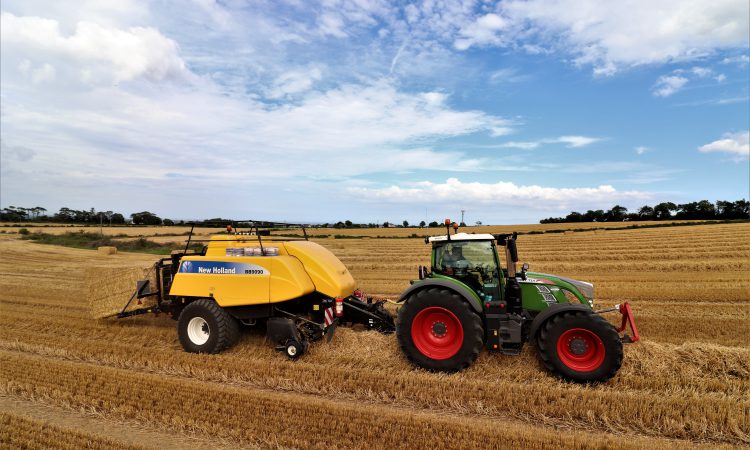 Teagasc has announced its provisional harvest report for 2019. The figures outline an estimated decrease in cereal area of 1.2%, while production was estimated to have increased by 15% from 2018.

Winter oats and winter barley recorded the highest increases in production. While this increase was largely due to the increase in area of the two crops an increase in yield was also recorded.

The preliminary figure of 80,500ha of winter barley is estimated to have produced 710,000t of grain – an increase of 39%. That winter barley figure is based on a yield estimate by Teagasc of 9.28t/ha.

Teagasc estimates the following average yields for the 2019 cereal harvest:

Spring barley is the only crop expected to take a hit in production – mainly due to the significant decrease in area sown. Preliminary figures from the Department of Agriculture show a decrease in spring barley area of 27% to 93,300ha.

However, the crop is still the country’s largest cereal crop. It should also be noted that spring barley area increased by 10% on 2018. Winter planting was extremely difficult in the autumn of 2017, while spring planting was significantly delayed in 2018.

Notes to consider when reading the table above

The 2018 crop area figures are based on preliminary figures from the Department of Agriculture, Food and the Marine.

The 2019 yield figures are based on Teagasc estimates. Cereal production figures for 2019 were calculating by multiplying the estimated yield by the utilisable area (area X 0.95).

The provisional results were calculated when the winter barley and winter oilseed rape harvests were finished and a large proportion of the remaining crops were still to be cut. 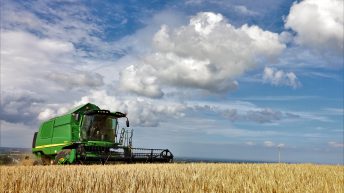 Harvest pics: Still plenty of work to be done