Dermot Callaghan has been appointed by Teagasc as Head of its Horticulture Development Department and it has appointed Michael Hennessy as Head of the Crops Knowledge Transfer Department.

Both departments are part of the Teagasc crops, environment and land use programme.

Callaghan will lead the Horticultural Development Department, which has responsibility for all Teagasc horticultural research, advisory and training activities.

He will also lead the establishment of the new horticultural facilities at Ashtown, in Dublin and will be working closely with the education teams and the principals at the Teagasc Horticulture College in Kildalton and the Teagasc College of Amenity Horticulture in the National Botanic Gardens.

Hennessy will lead a team of crops specialists in the Crops Knowledge Transfer Department, working closely with the research teams on the one hand and the team of frontline tillage advisers on the other.

He will be based at the Teagasc Crops Research Centre in Oak Park, Carlow.

Callaghan holds a Degree in Agricultural Science (Commercial Horticulture) from UCD and is currently pursuing an MSc at UCD on ‘Evaluating the prospects for protected sweet potato production in Ireland’.

After starting his career as a private adviser to the mushroom sector, he moved to Switzerland to work in the International Organisation for Standardisation (ISO).

He then joined Teagasc as a fruit advisor based in Teagasc, Kildalton College in 2008 and more recently he was the Teagasc mushroom specialist operating the Joint Teagasc-CMP mushroom advisory programme.

Hennessy, a native of Moone in Co. Kildare, graduated with a Degree in Agricultural Science from Essex University and holds a H.Dip in Leadership Development from UCC and IMI. 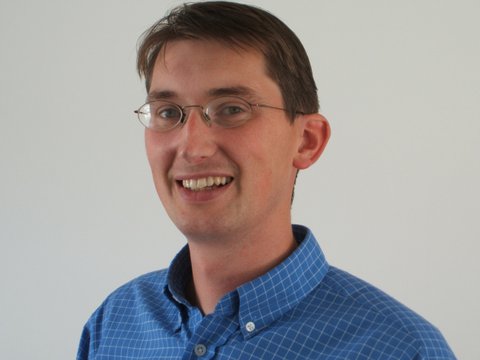 His early career was in the private sector as a technical representative for Brophy Agri services, before joining Teagasc as a Business and Technology Tillage adviser.

He went on to become a Tillage Specialist working in the Crops Knowledge Transfer Department. He has also worked in the Teagasc evaluations unit.

Hennessy said there is a very specialised and efficient group of growers producing grain in Ireland for the home market.

“However, they face increasing challenges from volatility in international grain markets and agronomic challenges, which will require an on-going focus on achieving the highest technical performance and to drive profitability in their businesses,” he said. 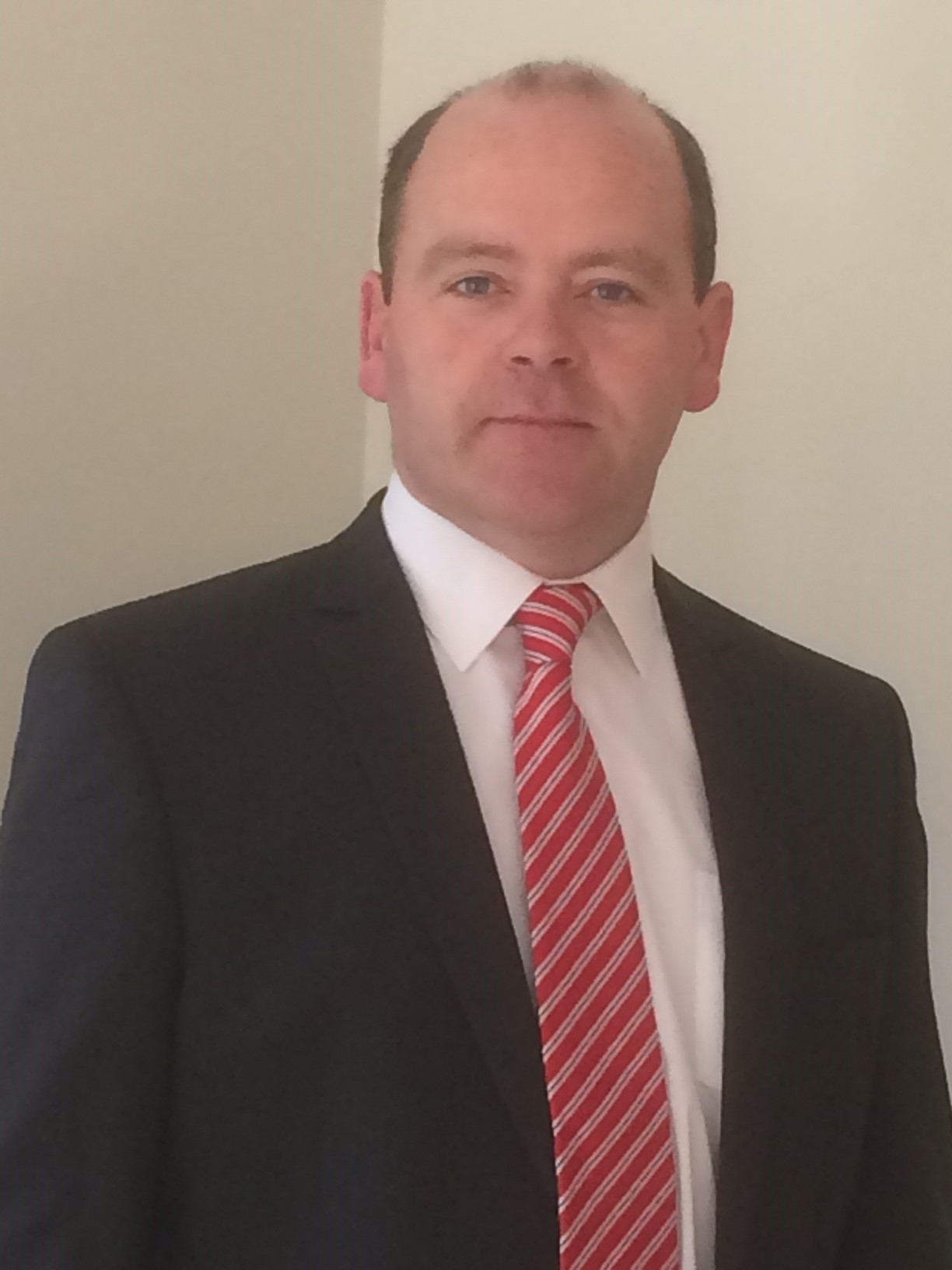 “I look forward to working closely with those involved across the range of enterprises to provide the most up to date knowledge and information to allow them grown and develop their businesses for the future,” he said.

Congratulating Michael and Dermot on their appointments, Director of Research in Teagasc, Dr. Frank O Mara, said that in making these two appointments Teagasc recognises the important contribution made by the horticulture and crops sectors to the Irish agriculture and food industry.