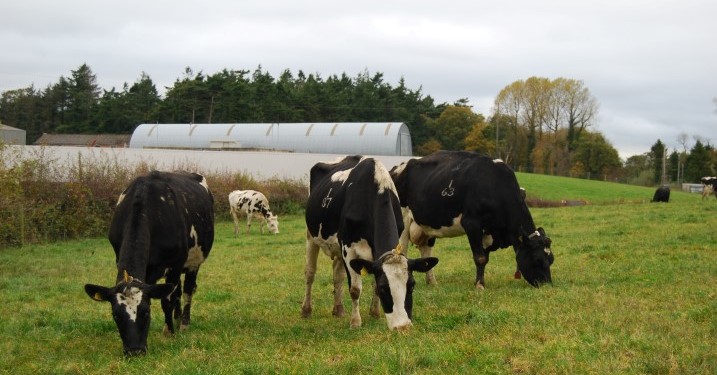 The numbers of cull cows coming to slaughter in the UK in July of this year has increased by 13.8% on the same period in 2014, according to the AHDB (the organisation for British beef and lamb).

The increased numbers of cows coming to slaughter has also been mirrored in the UK’s marts, data from the AHDB shows.

Cull cow numbers including both beef and dairy being sold through UK’s marts are currently running approximately 1,500 ahead of the same period in 2014 to reach 97,774 head.

However, this is not a true reflection of the market. Looking at dairy cull cow throughput in isolation their numbers have increased dramatically to reach 56,007. This is an increase of 14% on the 2014 values.

UK marts have seen an increase in dairy cows passing through their mart rings for each individual month so far this year with the largest increases happening in January (1,104), February (1,174) and July (1,674).

Despite the increased numbers of dairy cows entering the market place the number of beef cows available has declined 5,265 head on the same period in 2014.

This brings the total number of UK beef cows sold through marts to 41,764 head which is a reduction of 13%.

According to Debbie Butcher, Senior Analyst with the AHDB the spike in cow culling occurred as a result of the difficult summer dairy farmers in the UK have faced.

She added that the poor milk price has lead to an increase in the number of cull cows coming on stream.

The difficulties in the dairy sector are starting to hit, we (AHDB) expect the numbers to increase in August also as more cows come to the market on the back of poor milk prices.

According to Butcher, the AHDB are also expecting increased number of dairy culls coming on line as it nears housing.

The cull cow trade in the UK in 2015 has been a tale of two halves, she said, with the market for cull cows being strong in the first half of 2015, while it is a different story for the second half of 2015.

However, she added that things are looking a lot better on the beef side in the UK as these farmers are in a better economic position than the dairy farmers.