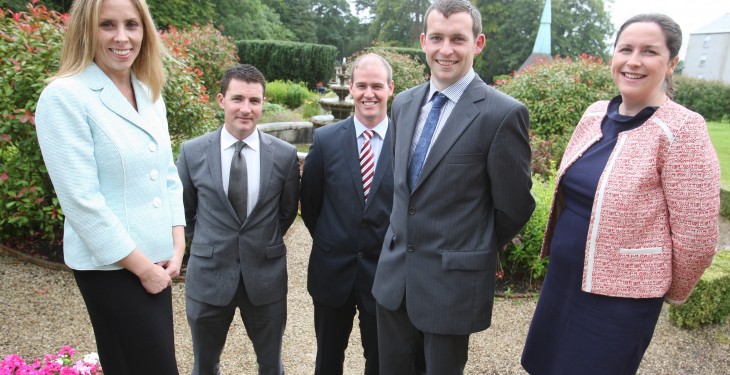 Roy Geary, a Senior Executive with multinational animal health company Zoetis, has been selected as the overall winner of the inaugural ASA Novus award.

The hotly contested award, sponsored by Kerry Group, is aimed at recognising outstanding leadership among graduates working in the Irish agri-food sector.

Geary, who is General Manager for the Nordic Region and Ireland with Zoetis, was one of five finalists selected from a field of almost 40 high calibre applicants from across the entire spectrum of the agri-food sector.

He was presented with the 2015 Novus Award by Frank Hayes, Director of Corporate Affairs Kerry Group, at the ASA conference banquet which was attended by 600 leading agri-food industry executives in the Lyrath Hotel, Kilkenny on Thursday September 10.

As winner of the 2015 award, which is valued at €10,000, Geary will represent the ASA and the Irish agri-food industry at the prestigious Harvard Business School Agribusiness seminar which takes place over four days in Boston, USA in January 2016.

The seminar will be attended by leading executives from the global agriculture and food sector.

Geary is a graduate of agricultural science from UCD and holds an MBA from UCC. He started his career in the AI and farm services division of Dairygold.

Since joining Zoetis in 2003, he has held a number of senior positions including business development and country manager before taking up his current role in June 2014.

He is also Chairman of the animal health division of the Animal and Plant Health Association (APHA), the representative body for manufacturers and distributors on animal medicines.

Congratulating Roy Geary on being selected as the first winner of the award, ASA President Eoin Lowry said the overall quality of applications demonstrates the outstanding calibre of professionals within the agri-food sector. 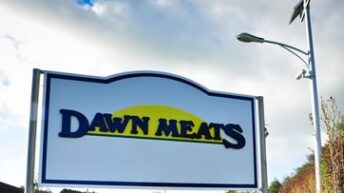 Former Department boss to join board of French meat processor 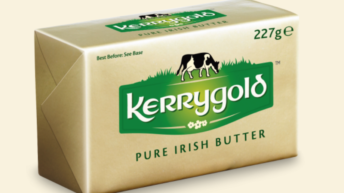