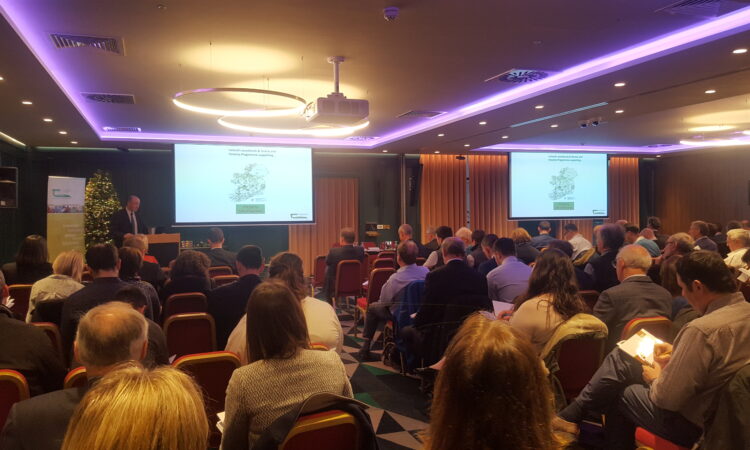 Teagasc’s farm income figures for 2018, which were released today, December 4, “certainly should not” come as a surprise.

At Teagasc’s ‘Annual Review and Outlook 2019’ conference, held in Dublin, a report was released which shows that the overall average farm income was down 15% this year; the dairy industry was particularly hard hit, with a 22% drop in income, a figure the ICMSA says is “massive”.

McCormack said the figures could not come as a surprise to anyone with any knowledge of the real situation on family farms.

The ICMSA president claimed that, after the rough year farmers have had, they would have been justified in expecting assistance in the 2018 Budget.

“We were entitled to think that the Budget would have recognised the real pressure that farmers came under, but there was little-or-no signal that the problems were even understood – much less the answers,” said McCormack.

The Government seems happy to ignore the utterly destructive problem of farm income volatility, even though proven tools to deal with it have been handed to them.

As well as highlighting what he sees as failures on the part of Government, McCormack went on to say that several different factors had, combined, resulted in an exceptionally difficult year.

“We had a long and hard winter, no spring to speak of, and then straight into the most severe drought in nearly 40 years. We’ve had barely tolerable milk prices, but utterly insufficient beef prices,” he said.

McCormack also touched on the impact Brexit may have, and how farmers would be affected if it went unfavourably for Ireland.

Like a dark cloud hanging over us every day, we’ve had the very real prospect of losing our centuries-old, multi-billion euro UK markets,” he said.