Average farm income for 2018 has been down 15% due to the extreme weather conditions we’ve had this year, according to economists for Teagasc.

Teagasc has also revealed that feed costs for an average dairy farm jumped up by 50% – these farms also saw the biggest fall-off in income – down 22% on last year.

However, beef and sheep farmers also experienced a sharp rise in feed costs this year.

These figures were revealed in the organisation’s newly published ‘Outlook 2019’ report, which highlighted that the long winter and the summer drought has “had a significant negative impact on Irish farm income in 2018”.

In particular, Teagasc points out that the adverse weather led to a delayed turn out of animals to grass, which, in turn, lead to higher expenditure on feed.

The report goes on to say that tillage farmers had “serious difficulty with spring sown crops in 2018, with yields well down on normal”.

Despite the overall bleak nature of the figures, Teagasc believes that, assuming we see more stable weather conditions in 2019, there should be a “major reduction in feed expenditure on grassland farms” next year, which should lift margins on beef, dairy and sheep farms. 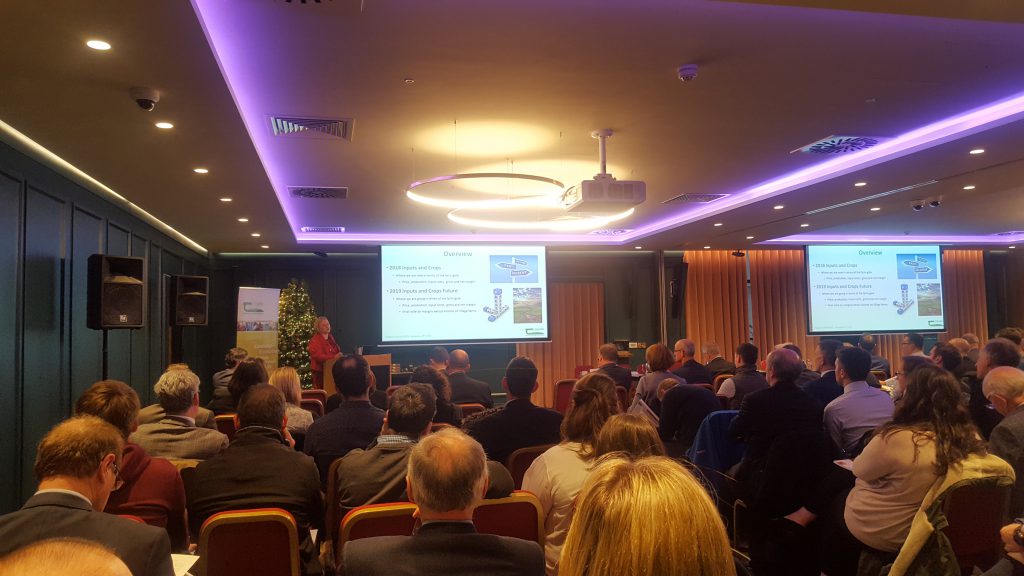 Teagasc highlights that the main concern in 2019 will be higher prices for fertiliser, but overall it forecasts “some growth prospects for 2019”.

Teagasc is hoping for an overall increase of 8% in average farm income for 2019 – however, tillage farmers will still experience difficulty on account of lower prices and rising costs.