An Tasice wants the Government to restrict one-off housing 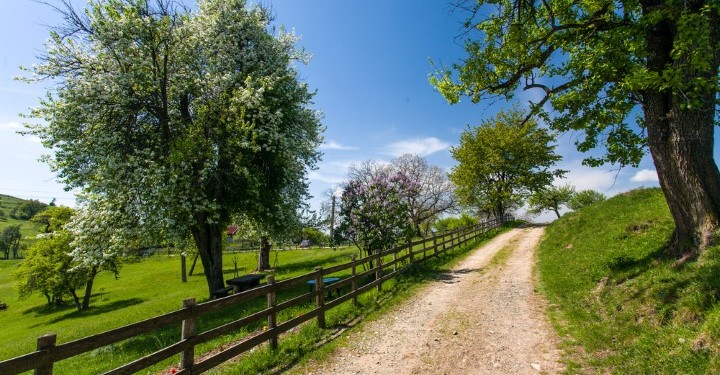 In its core principles on rural settlement An Tasice has called on the Government to restricted one-off housing projects.

An Taisce says it has long voiced concerns as to the ongoing suburbanisation of rural Ireland and the consequent decline of rural towns and villages.

It says in its submission to the National Spatial Strategy as far back as 2001, it argued that in the absence of clear, proactive policies to prevent rural sprawl, major cities and their hinterlands would continue to grow disproportionally to the detriment of rural Ireland.

However, An Tasice says this has proven to be the case and large parts of rural Ireland have been disadvantaged as a result.

It says despite short-term pressures to increase housing supply, simply building ever more randomly located houses will not reverse this trend.

According to the organisation, the evidence clearly shows that the highly dispersed settlement patterns that have been allowed to take hold are extremely costly.

They have stored up significant social, economic and environmental problems that are to the long-term detriment of rural communities and the rural economy, it says.

According to An Taisce, the recent report of the Commission for Economic Development of Rural Areas (CEDRA) completely sidesteps the fundamental importance of settlement patterns in achieving balanced regional development.

An Tasice says none of these principles are radical.

It believes that the five principles can be applied in all contexts to create a better and more resilient future for rural communities. In the absence of such principles, rural decline is likely to continue unchecked.