‘Serious lessons have to be learned from farming deaths in 2014’ 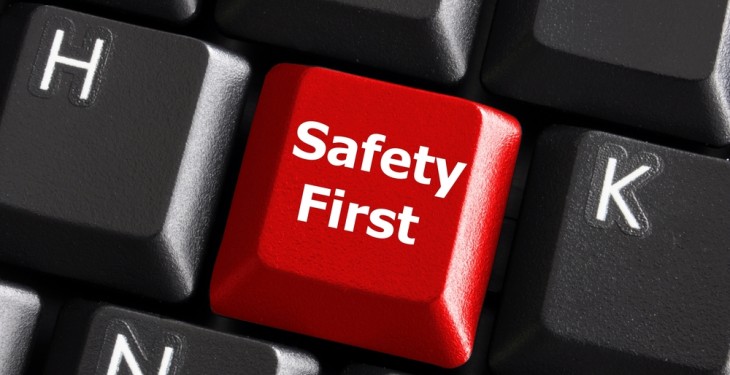 The founder of Embrace FARM – the organisation established last year to provide support for families affected by fatal farm accidents and raise safety awareness – has said that lessons must be learned from the terrible death toll from farming deaths and accidents in 2014.

Speaking after the Health and Safety Authority (HSA) revealed that the number of people killed in agriculture related accidents increased by 87% last year, Brian Rohan, founder of Embrace FARM, said that there must be a concerted effort on behalf of all involved in farm safety to ensure that the annus horribilis that was 214 is not repeated this year.

“It’s been a dreadful year for farm safety. There’s no other way of looking at it. Farming this year contributed to almost 55% of all work related deaths and farm fatalities were up by 87% this year. That’s a shocking increase. Five of the farm related deaths involved children also and that’s horrific for the families involved,” he said.

He went on to say that if anything comes out of 2014 it must be that it is a watershed in terms of farm safety. “We need to be able to look back in years ahead and say that it was the year when we shouted stop, took stock of what we were doing and turned things around.

“All involved in farming have a role to play in this, starting with farmers themselves. We ultimately have to take greater care in what we do and not least now with farming intensifying and the level of mechanisation on farming continuing to increase.

“The Minister for Agriculture, Simon Coveney, must be commended for his interventions in 2014. He responded mid-year to what was already at that stage proving to be a dreadful year for farm deaths by introducing the €12m in grant aid for farm safety initiatives.

“He also established a Department liaison officer to help those left behind deal with practical aftermath of death on a farm, particularly when it involves the farmer himself.

“There is a lot of concern across industry as well over what has happened this year. ABP, for one, have stepped forward and have funded our ‘What’s Left Behind’ video farm safety campaign, which is the personal testimony of a number of families who have lost loved ones in farm accidents. We just all have to try harder as the death toll of 2014 cannot be allowed to happen again.”