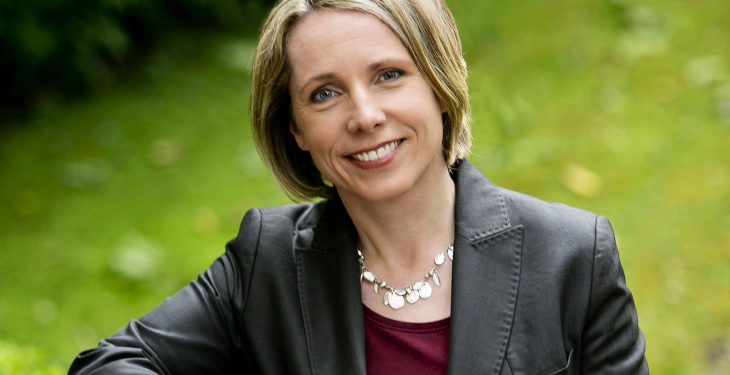 Tara McCarthy has been appointed as the new Chief Executive of Bord Bia, replacing Aidan Cotter who will retire in January 2017.

McCarthy, who was appointed following a rigorous and competitive process overseen by the Board of Bord Bia, is Chief Executive of Bord Iascaigh Mhara (BIM), since September, 2015.

Prior to this, she worked with Bord Bia for over 20 years, holding a number of senior positions, including Senior Manager, Consumer Foods Division (2001 – 2011), and Director, Food and Beverage Division (2011 – 2015). She holds a B.Comm from University College Galway and a Masters of Business Studies from UCD’s Michael Smurfit Graduate Business School.

A regular contributor to the Government’s Food Harvest 2020 and 2025 reports, she succeeded in delivering a number of instrumental initiatives for Bord Bia and the Irish Food Industry under the ‘Pathways for Growth’ programme.

Commenting on the announcement Chairman of Bord Bia, Michael Carey, said that on behalf of the Board, he is delighted to announce the appointment of Tara McCarthy to Chief Executive of Bord Bia.

“Tara has clearly demonstrated her leadership capabilities during a 20-year career in the agri-food industry. The competition for the role was very intense and throughout the robust process, the panel was hugely impressed by the high calibre of candidates.

“Tara is exceptionally well qualified to take the organisation to the next level, with a deep understanding of the work of Bord Bia.

“She has proven to be a strong leader and fully appreciates the need to build close relationships with the organisation’s key stakeholders. I am confident that Tara will meet any challenges facing the sector, and pursue new opportunities, with vision, determination and imagination.”

Speaking this morning, McCarthy added that it is an honour to be asked to lead Bord Bia during what is a very exciting time for the Irish food and drink industry.

“Our total exports target of €19 billion, as set out by FoodWise 2025, is ambitious, yet achievable, and I am looking forward to working with all stakeholders, including farmers, food manufacturers and producers in order to reach that goal.

“I want to pay tribute to my predecessor, Aidan Cotter, and I hope to build upon his outstanding work over the coming years.”