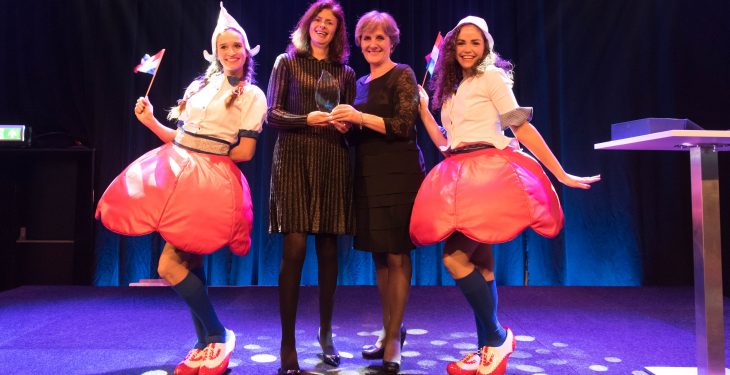 The IMP trophy award was introduced in 1989 as a means of showcasing the best generic advertising campaigns to delegates attending the annual International Dairy Federation (IDF) World Dairy Summit.

Healthfest was organised to promote dairy to teenagers and healthy living in general, with over 4,000 secondary school students brought to Citywest in Co. Dublin for a one day event.

The idea for the event stemmed from the NDC analysing Ireland’s current obesity crisis and the myths and misunderstandings around dairy and other food categories.

The NDC teamed up with some of Ireland’s top experts in their respective fields, to provide teenagers with a scope of information on ‘Healthy Living’ through engaging and diverse talks.

Meanwhile, the NDC were honoured to receive this prestigious award, according to CEO Zoe Kavanagh.

“We see Healthfest as a critical day for all Irish students. We want them to stop and think about what they are eating and if they are exercising, because we do have a rising obesity issue in Ireland.

So, if we can land some key messages with events like this we are on the road to doing a really important job.

The NDC is are also aiming to work with and support the Government and the Minister for Health in the future.

This will benefit Healthfest but also confirm the council as an organisation that wants to work with the Government on the wider health agenda of Ireland, according to the NDC.

Other finalists for the IMP award included advertising campaigns from France and California in the US.

The award is also called the Yves Boutonnat IMP award in honour of one of the founding members of the IDF. 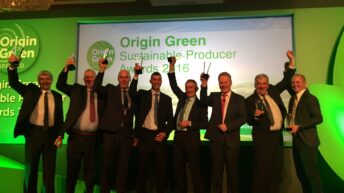