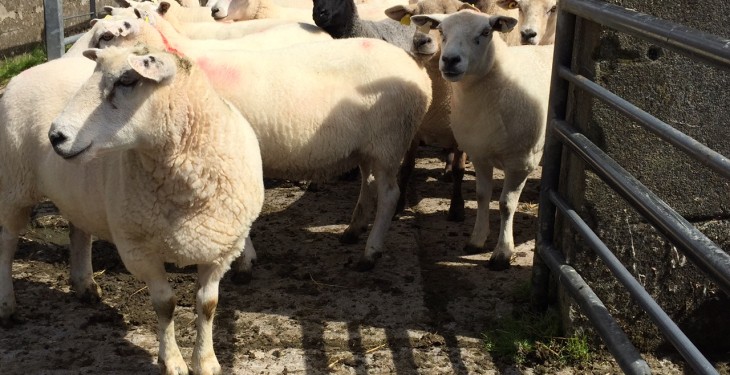 Formal approval by the European Commission of Ireland’s €25m Animal Welfare Sheep Scheme is expected “by year end”, the Secretary General at the Department of Agriculture, Aidan O’Driscoll has said.

Approval is completely “dependent on the Commission”, he told the Oireachtas Joint Committee on Agriculture yesterday.

“The sheep scheme is an amendment to the RDP and the Commission has to agree with it.

“We’ve submitted a specific proposal to them. It’s a very flexible proposal where farmers can get to choose from a number of options as to what exact sheep welfare measure they [apply for].”

I can’t guarantee that the Commission will agree to it precisely as proposed but we’re reasonably optimistic that they will agree to it, but they usually want their own input too.

O’Driscoll said that the Department is aiming to get it cleared by the end of the year but that it’s very much at the discretion of the Commission.

Upon approval, the Department hopes to run the scheme next year, he said.

Following a meeting with the IFA’s National Sheep Committee last week, the Department of Agriculture outlined some of the key details of the €25m Animal Welfare Sheep Scheme.

Sheep farmers will have nine different options in total and it is proposed they will be divided into two categories, with farmers required to choose an option from each category.

For lowland flocks, there will be two categories A and B. Lameness and Mineral Supplementation fall under Category A.

Parasite control, scanning, flystrike and breeding all fall under Category B for lowland farmers.

Meanwhile, for farmers with hill flocks of sheep there will also be two categories. Mineral supplementation of ewes and meal feeding post-weaning fall under Category A.