Video: Great footage of over 2,000ac of wheat being harvested in the US 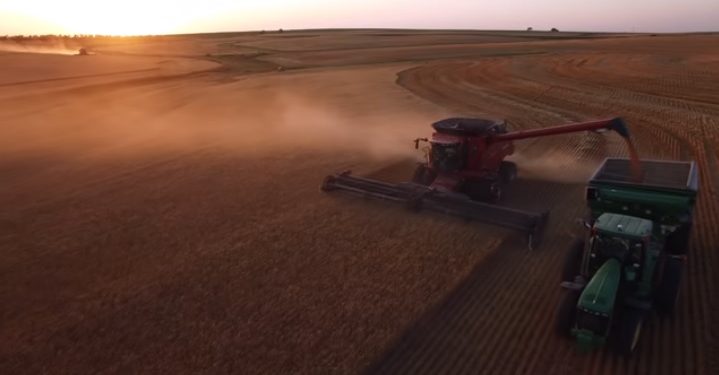 This great footage from the US shows the wheat harvest, on over 2,000ac, on one family farm in Osborne County, Kansas.

Beginning in the month of January this video shows the development of the crop all the way until harvest begins in June in fields the LaRosh family have farmed for over 100 years.

The film, which was shot by Kansas Farm Imagery, includes scenes at harvest time ranging from sweeping aerials to views of wheat, machinery, and people.

The 10 minute video shows some stunning footage of late night harvesting, including during a storm where flashes of lightning can be seen in the background. 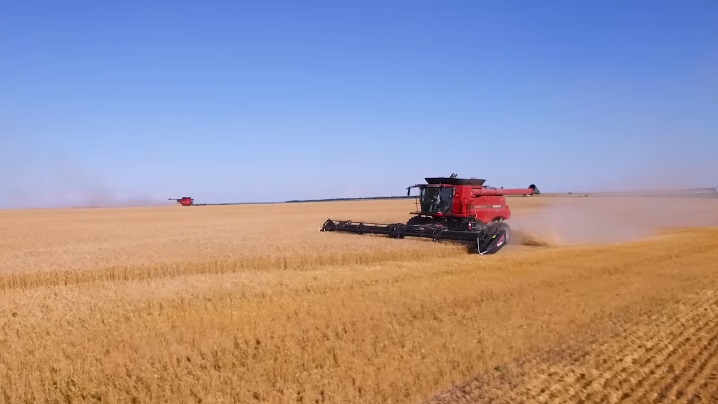 Shots of the family and workers eating meals out of the back of a pickup is something that nearly all farmers and contractors can relate to.

On the LaRosh family farm other crops such as corn, soybeans, milo/sorghum, and alfalfa are also grown. 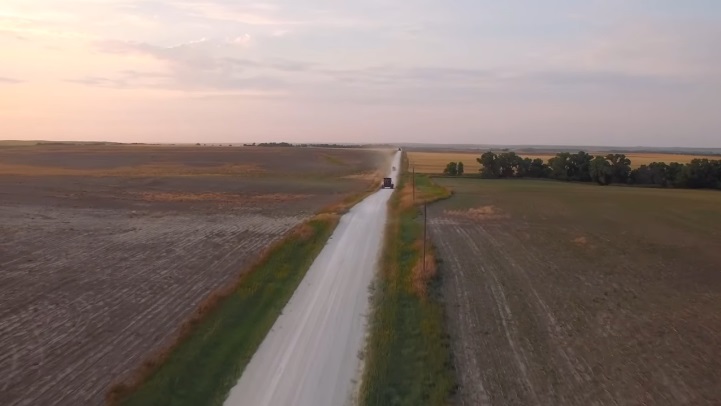 Rusty the family dog, who features prominently in the video, sadly passed away during the harvest this year after being hit by a truck.

The eight-year-old dog was used to capture some action shots using a GoPro Hero 4 Black Edition, while the film is also dedicated to his memory.

Meanwhile, the aerial shots were taken using a DJI Phantom 3 Pro Professional drone/quadcopter, while a Sony A6000 mirrorless camera was used to shoot the other scenes. 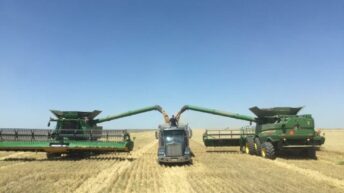 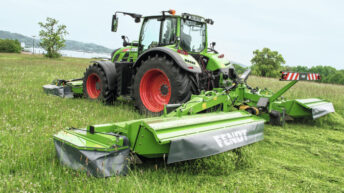