Taking the lead and unlocking potential 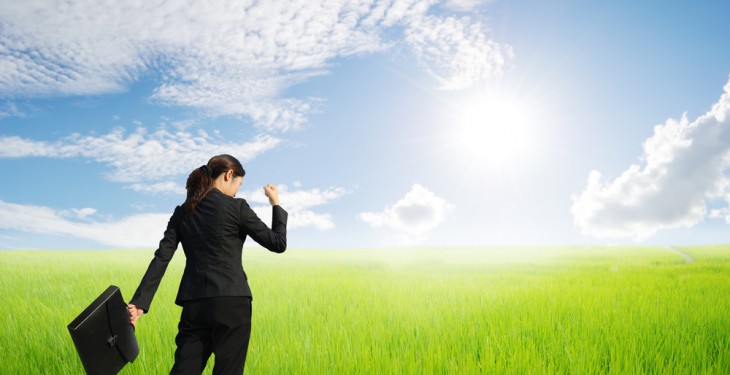 Carlow is where the action is today as the Nuffield Ireland conference gets under way.

Nuffield Ireland is an organisation that promotes excellence by developing and supporting people with leadership potential. All this to positively influence Irish agriculture. It has championed more than 50 Irish scholars, agriculture ambassadors of Ireland, who have travelled the world learning, researching and networking.

The theme of today’s autumn conference is ‘Leadership into Action’.

“We are encouraging more people to take on leadership role on all levels, from the local tidy town in rural Ireland to the becoming a major influencer. It’s across the spectrum,” explained its chairman Bill O’Keeffe.

A key aspect of the conference today is promoting leadership in the community. “It is showing the importance and benefit to farmers of taking leading roles in their communities. It is another outlet for farmers besides on the farm and it is of great benefit to the wider community.”

Among the scholars returning to present their research is Sean Cummins on ‘Knowledge transfer and the adoption of new technologies at farm level; Andrew Gow on ‘How co-ops can grow and work together’; and Michael McCarthy reporting on’ Once a day milking and its application to Ireland’.

In addition, the 2014 scholars, of which there are six, will be introduced.

“Irish agriculture is the best in the world. The Nuffield aim is to try to achieve and build networks, travel, research and see what is happening in the world,” its chairman concluded.

AgriLand will be reporting live from the Nuffield Ireland autumn conference in Carlow.