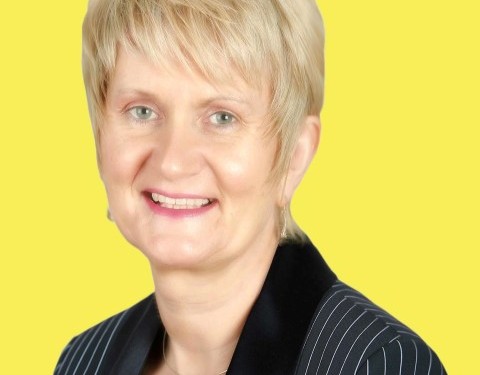 Some 78 per cent of Europeans are willing to pay more for organic food, but the price difference should not be higher than 10-25 per cent. This was the finding of a European Commission public consultation on organic farming this year.

At this week’s National Organic Conference in Tullamore Marian Harkin MEP presented some of the findings of this report in her speech at the conference. She noted: “Some very positive views were expressed about organic farming, as well as some interesting suggestions for the sector.”

The survey also found 74 per cent of those interviewed requested that the European organic standards be strengthened and 86 per cent wished to have uniformity of organic rules in all EU countries.

Harkin also highlighted that 60 per cent of respondents wanted strengthened animal welfare standards for all types of agricultural systems.

The report also focused on environmental issues and found that 61 per cent of respondents requested that there should be enforcement of an obligation for processors and retailers to implement an environmental management system to measure and evaluate their environmental performance and impacts in addition to other European requirements.

Harkin stressed: “We might have had more positive news for the organic sector in recent weeks had the European Commission presented their roadmap for Organic Farming…This will most likely see an update of the 2007 regulations for the 2.2 per cent of organic farmers in the EU. This has the potential to strengthen the sector,” she said.

In her speech at the conference, the North West MEP also focused on the reform of the Common Agricultural Policy (CAP) and its implications for the organic sector.

“In Ireland because of the amount of grassland, the impact will not be as noticeable but elsewhere across the EU the changes will benefit the environment and have a positive impact on biodiversity.”

Harkin noted that although the precise details of the share out of pillar one funding is not yet known, she said: “We know there will be no change in the level of payments. Our minister can decide on a partial convergence model, one redistributive payment on up to 30 ha on the national average farm size.

“But the parameters have been changed which makes sense. You cannot base payments in 2020 on the stocking levels and other criteria in 2000/2001/2002.”

On pillar two Harkin said: “The Rural development Plan has huge potential both to deliver for high nature value farming and for the less intensive farmers on more marginal land. ”Harkin also noted in her speech the importance of other areas of agricultural policy besides the CAP. She highlighted trade deals, milk quotas and rules of animal welfare as examples.