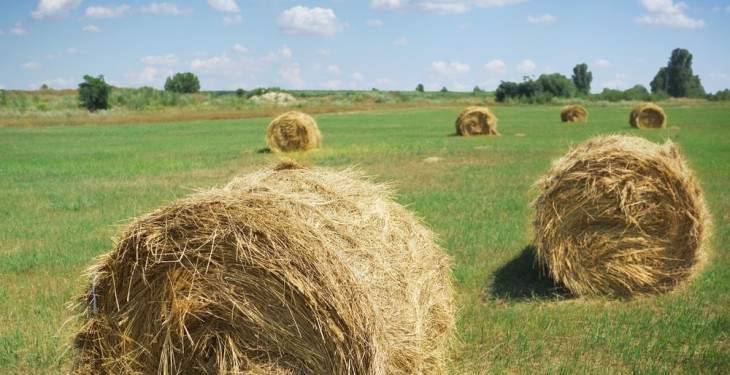 The View from the Oireachtas: Payments in respect of the 2013 agri-environment option scheme (AEOS) are expected to be issued in the first quarter of 2014, according to Minister for Agriculture, Food and the Marine Simon Coveney.

Responding to a parliamentary question raised by Deputy Tom Fleming this week, Minister Coveney stated: “ I anticipate that payments for the AEOS 3 Scheme will commence in the first quarter of 2014. Necessary checks must be carried out on all applications before any payment can issue.”

Deputy Fleming also asked the Minister on whether he will consider introducing a new scheme in 2014 as it will allow farmers build on the success of the REPS.

On the issue Minister Coveney said: “While there are no plans to re-open the AEOS for new applications in 2014, the revised Common Agriculture Policy (CAP) 2014-2020 requires that the new Rural Development Plan (RDP) must include an agri-environment scheme.

“The process for the design of new schemes under the new CAP is well under way. Under the current draft RDP, the department must undertake an ex-ante evaluation, a public consultation, a SWOT analysis (strengths, weaknesses, opportunities and threats), a needs assessment, a strategic environmental assessment and an appropriate assessment in developing our RDP.”

According to the minister, an independent evaluator has been contracted to prepare this report.

“An initial consultation process was launched in 2012 and written submissions were received from more than 80 stakeholders. These submissions have been analysed by my department and have fed into the development of the SWOT and needs analyses.

“A second consultation was held in July, where stakeholders attended a full day workshop on the draft SWOT and needs analyses. Based on the outcome of these processes, the drafting of the new programme is being advanced in the department and it is intended that further stakeholder consultation will form part of this,” he added.