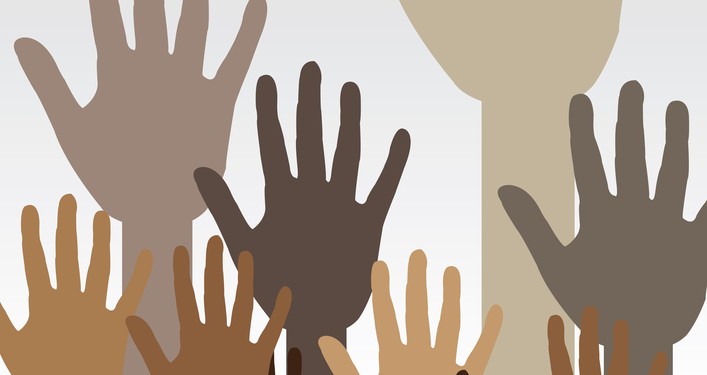 More than 1,000 people attended a rally organised by the North East Pylon Pressure (NEPP), which took place in Trim, Meath last night. At the event the NEPP called on the Government to suspend the EirGrid North-South Pylon plan pending an investigation of  costs involved.

The group has called on the Government to instruct EirGrid to halt its planning application process for the North-South interconnector pending an industry cost analysis.

Padraig O’Reilly of the NEPP claimed the public were being misled by EirGrid on the true cost of pylons versus the undergrounding option NEPP advocates. “They are deliberately leaving out such enormous cost facts as land devaluation,” he said. Independent land valuation expert Phillip Farrelly told the meeting this would allegedly add some €200m-€250m to the cost of pylons.

O’Reilly called for an independent audit of EirGrid’s modus operandi specifically in relation to its refusal to objectively examine feasibility and cost of undergrounding, lack of accountability for the spending of taxpayers money and arrogant behaviour towards public consultation and information.

The NEEP also voiced health concerns in relation to EirGrid’s plans. It called for a special investigation into the risks related to the existing 440kv Woodland to Moneypoint line as a matter of urgency.

At the event the organisation outlined the requests for information from communities throughout Ireland who are affected by the plans. O’Reilly proposed a national movement to unite all these groups in a common cause.

“We face the same challenges, the same issues and the same EriGrid excuses,” he said. “We need to combine our resources and information, maximise people power, maximise political pressure, to utilise the best expertise available, and to learn from what happened in Denmark where undergrounding is now the norm.”