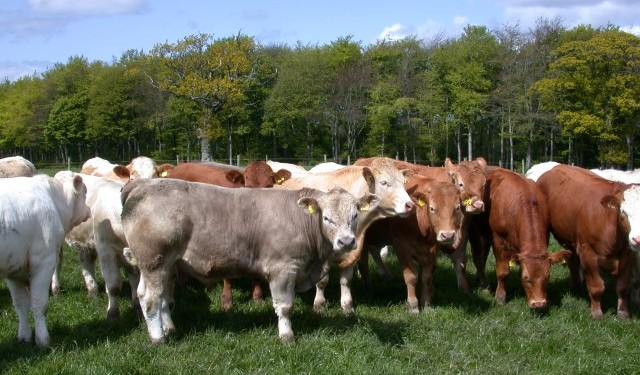 One of the highlights from last week’s beef kill statistics released from the Department of Agriculture is the reduction in the numbers of young bulls killed in the past few weeks compared to the same period last year.

Last week saw a 46.4 per cent fall in the number of young bulls killed compared to the same week last year.

Speaking to AgriLand Joe Burke of Bord Bia said: “The fall seems to be down to producer decisions. They are getting signals from the meat plants that young bulls are not in demand.”

Price is also a significant factor he said: “Steers are able to achieve a significant price premium above the bull price at the moment. This coupled with the significant expense of bringing a young bull to slaughter, has turned farmers away from them.

“Steer and heifer beef are more in demand from customers. There’s no meat plants out their actively looking for young bulls.”

The statistics released today show the beef kill was down 10.9 per cent last week when compared to the previous week. Figures for the week commencing 28 October show that the weekly beef kill was 30,117.

The number of lambs killed last week was slightly down on the previous week at 41,570. The figure for ewe/ram slaughtering’s was also down at 8,205. Cumulative figures show this year’s total sheep kill at 2,194,215 which is running 9 per cent ahead of last year’s figures.

Information courtesy the Department of Agriculture