‘Take beef off the table in Mercosur negotiations’ – IFA 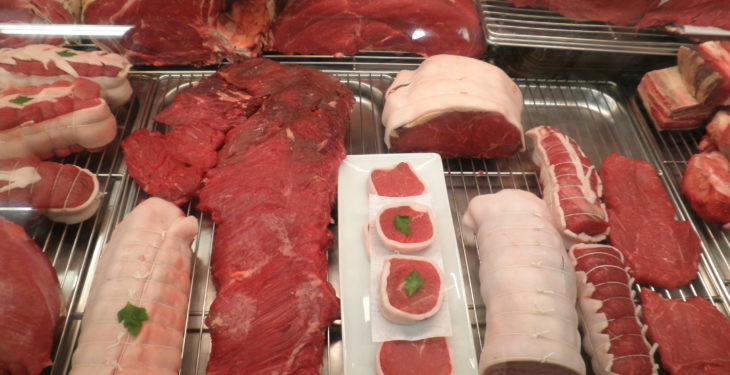 Demands have been made for the EU Trade Commissioner Cecelia Malmstrom to “take beef off the table” in the EU/Mercosur negotiations.

The president of the Irish Farmers’ Association (IFA’s) Joe Healy has said that in light of the “untold potential damage” of Brexit to the Irish and European beef sector, there is “no way” the EU Commission can propose to advance a Mercosur negotiation which involves a major increase in beef imports.

“Such a deal would be sabotage and a sell-out of the European Union’s beef and livestock sector,” he said.

Healy called on Taoiseach Leo Varadkar to make it clear to president Juncker and the EU Commission that “Ireland will not ratify any deal which undermines the interests of Irish farmers and inflicts major damage on our €3 billion beef and livestock sector”.

Ireland must stand and insist that Europe rejects beef imports which fail to meet key standards on traceability, food safety and the environment.

Healy said: “Any attempt to try and agree a quick deal on Mercosur negotiations in the current political vacuum in the EU, following the European Parliament elections and before the next commission is ratified, must be blocked, as it would be a complete breach of trust.”

Healy continued: “Brazil has a willful disregard for environmental concerns, having said they do not accept the Paris Accord and increased beef exports are responsible for major deforestation in the Amazon.” 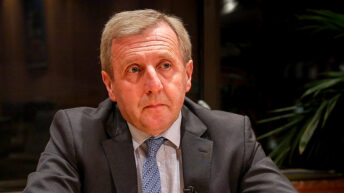 ‘I’m not aware of any factory that suffered; I’m aware of farmers that have’ – Creed