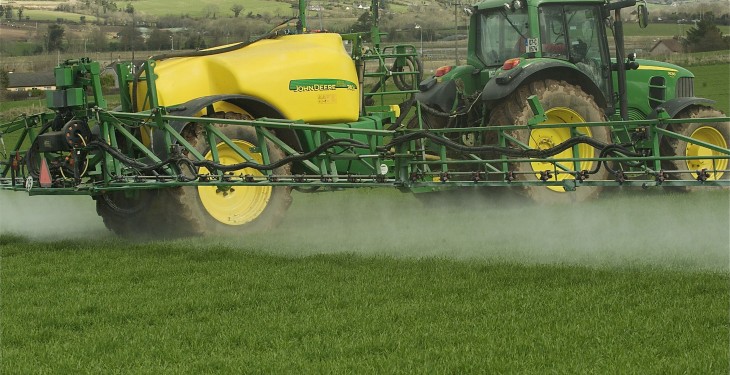 Syngenta has rejected a second offer from Monsanto to acquire the company, the company says.

The only change to Monsanto’s first proposal was to add “a wholly inadequate reverse regulatory break fee”, Syngenta says.

Monsanto’s first offer was to takeover the company at a price of 449 Swiss Francs (€443) per Syngenta share with approximately 45% in cash.

It says that if a transaction were to be announced and not consummated then there would be significant harm and value destruction for Syngenta and its shareholders, which requires a careful assessment of all risks and a clear path to closing.

Advertisement
It says that this is in no way adequately addressed by a paltry reverse regulatory break fee relative to such fees seen in transactions with comparable levels of regulatory risk.

Syngenta’s Board says that it does not think the regulatory issues are resolved as simply as by a pre-agreed and pre-announced package of horizontal divestitures, which is Monsanto’s proposed approach.

Syngenta says that the respective outside counsel of Syngenta and Monsanto met on three separate occasions, subsequent to its rejection letter, to discuss in good faith the regulatory challenges.

These meetings have reinforced Syngenta’s assessment of the regulatory risks and Monsanto has made no attempt to seriously address these concerns.

However, according to Syngenta, Monsanto continues to gloss over these fundamental transaction risks.

Syngenta as a standalone company, with a broad crop protection, seeds and traits portfolio and four years’ experience of integration, is already delivering integrated technology on a global basis, it says. 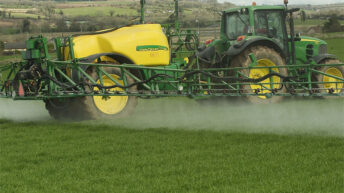 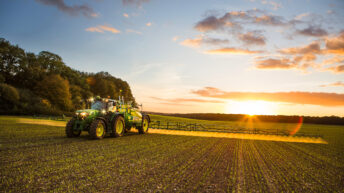