There will be dry weather this week, with temperatures reaching 20 degrees in parts on Wednesday and dry weather is also promised for the weekend by Met Eireann.

Today (Monday) will be mostly dry and cloudy with occasional showers in the afternoon, it says.

Clouds will break up at times with better sunshine occurring now and again.

According to Met Eireann temperatures today (Monday) will rise to between 12 and 16 degrees Celsius in light northerly breezes.

Tonight (Monday) will be a dry and clear night but it will be cool with lowest temperatures of 3 to 6 degrees in almost calm conditions, Met Eireann says. 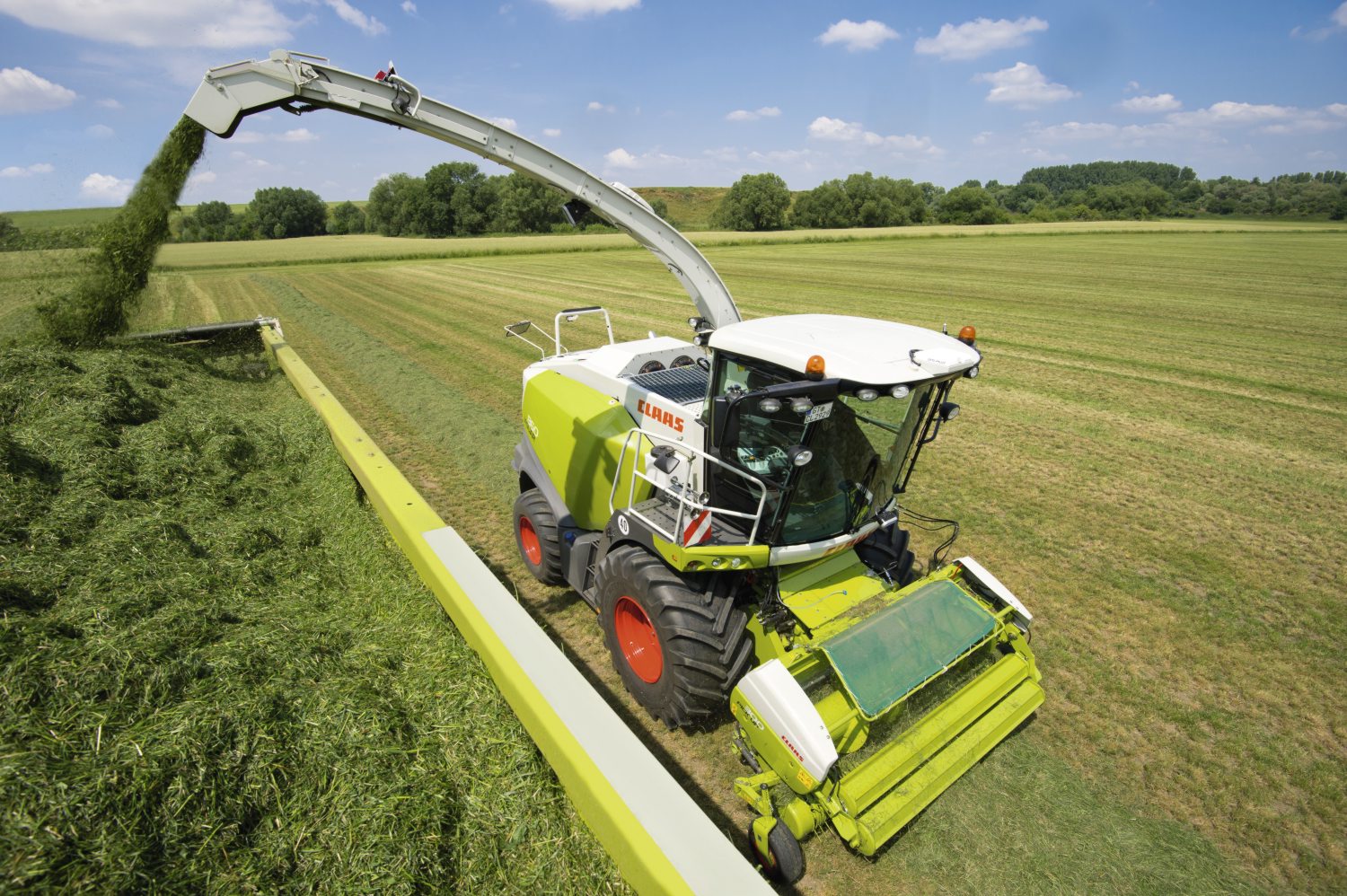 Tomorrow (Tuesday) will be generally dry and there will be better sunshine overall compared to Monday, it says.

According to Met Eireann highest temperatures on Tuesday will be between 14 and 17 degrees.

Looking to Wednesday, it will be dry with light easterly winds and good spells on sunshine, it says.

Temperatures will reach 20 to 21 degrees in the west of the country however temperatures will only reach 16 to 17 degrees along eastern coasts due to the onshore breeze, it says.

Met Eireann says Thursday will be much the same as Wednesday with dry weather and temperatures reaching the high teens in places.

Looking to the weekend, it says that high pressure will continue to maintain settled weather across the country.

There is the risk of an occasional heavy/thunder shower during Friday across the south of the country, it says.

Temperatures at the weekend will remain around 20 degrees with east to northeasterly breezes, Met Eireann says.

Early next week, the weather is still looking to be settled, it says.