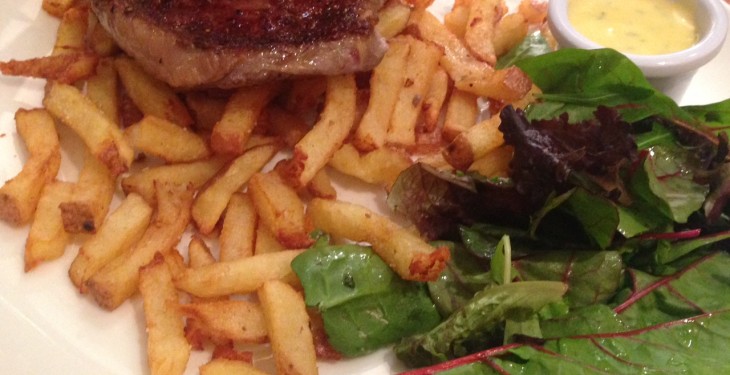 Food products of Irish origin were responsible for 17 incidents that had the potential to impact on the safety of food or feed in the UK in 2014.

The latest report from the Food Standards Agency in the UK shows that food products from the EU caused 156 incidents that were brought to the attention of the Agency, of which 17 concerned food of Irish origin.

The report doesn’t detail the incidents or the offending foods.

However, the figures also show that counterfeit meat products were more common in the UK in 2013/2014 than counterfeit alcohol products, a reverse of the 2012 figures.

It reports that the frequency of counterfeit product incidents in 2013 and 2014 is more than three times that over the period from 2006 to 2012.

In 2013 and 2014, more than two-thirds of incidents were related to meat, whereas in 2012, most related to alcoholic beverages. The report says this probably reflects meat authenticity being a 2014/15 priority in response to horsemeat being found in beef products in early 2013.

About 9% of incidents in 2014 involved foods from the rest of the EU, and 21% were related to imports from outside it. 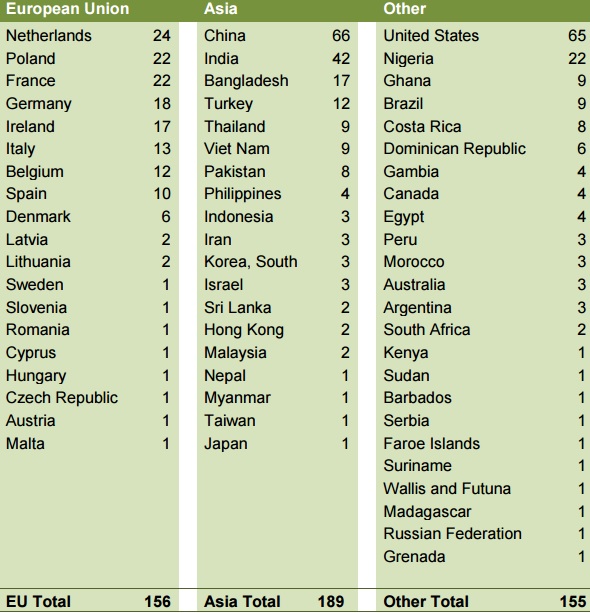 The Food Standards Agency also reported that incidents are associated with a wide variety of food and feed products.

The food type associated with the most incidents was “Meat and Meat Products (Other Than Poultry)”. This included incidents related to livestock including 90% of on farm incidents and 83% of veterinary medicines incidents.

Between them, these three highest food commodities accounted for 40% of all food incidents in 2014. 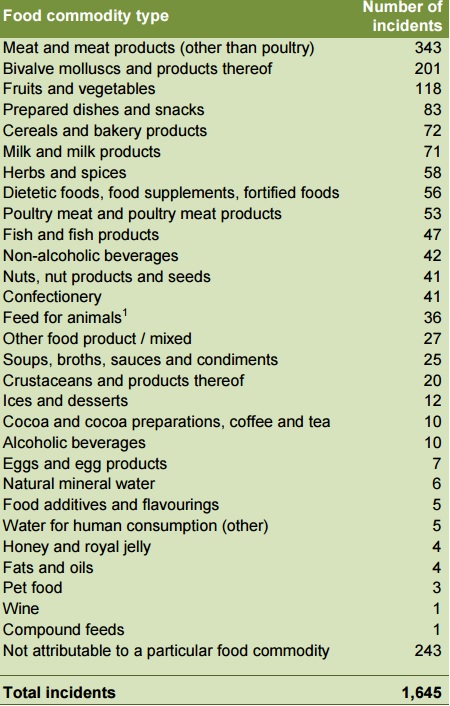