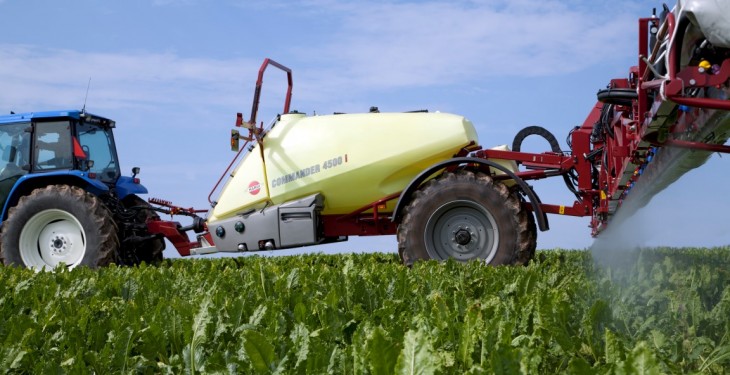 Monsanto is expected to increase its bid to buy Syngenta, after its bid of $45 billion was rejected by Syngenta.

Any deal between the two would create a giant seed and agro-chemical company within the worldwide tillage industry.

It is now expected that Monsanto will increase its bid for Syngenta, but rumours are rife that rival company BASF may also put a bid on the table, although a bid for just the seed business of Syngenta could, according to analysts, make more sense.

A successful bid by Monsanto would give the GM giant a strong arm in the crop protection industry, but is likely to raise the eyebrows of regulators.

Syngenta said that the original Monsanto offer was not in the best interests of Syngenta, its shareholders and its stakeholders.

The offer fundamentally undervalues Syngenta’s prospects and underestimates the significant execution risks, including regulatory and public scrutiny at multiple levels in many countries, Syngenta said at the time.

Syngenta Chairman, Michel Demaré, says that Syngenta is the world leader in crop protection, the number three in seeds and the first company to introduce integrated solutions for growers.

“While Syngenta’s valuation is currently affected by short-term currency and commodity price movements, the business outlook is strong, with emerging markets accounting for over 50% of our sales,” he said.

He also said that the company has a strong pipeline of innovative crop protection products in development, which have total peak sales potential of over $3 billion.