Silage 2015 is in full swing, has your photo made the cut?

Silage cutting is taking place across the country at the moment and while rain in places has led to problems with the first cut, that hasn’t deterred people from posting photos on social media.

The hashtags #silage2015 and #silage15 have been making appearances on Twitter and Instagram over the past several days.

According to independent grassland consultant Cathal McAleer, many dairy and livestock farmers have missed the boat in terms of maximising first cut grass silage quality this year.

Silage cutting is in full swing in Co. Meath with the Farrelly Brothers. 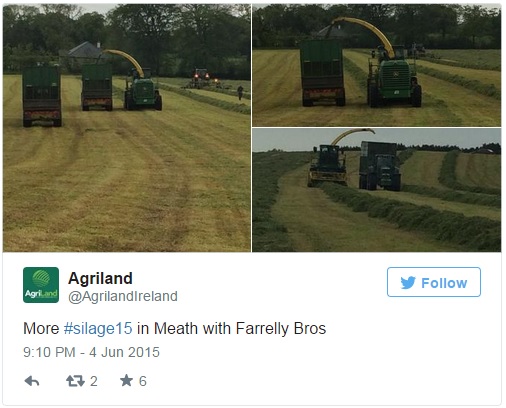 Silage pits across Ireland are beginning filling up, before filling the silage pit did you ensure it was in good condtion?

Tom Ryan of Teagasc says that defects or problems must be remedied before silage making to ensure all silage effluent is collected and safely conveyed to storage.

Good silage preservation is important as poorly preserved silage could lose up to 5% units of DMD, Padraig O’Kiely of Teagasc says. 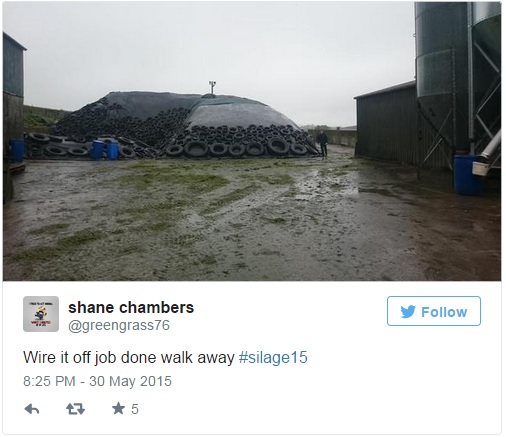 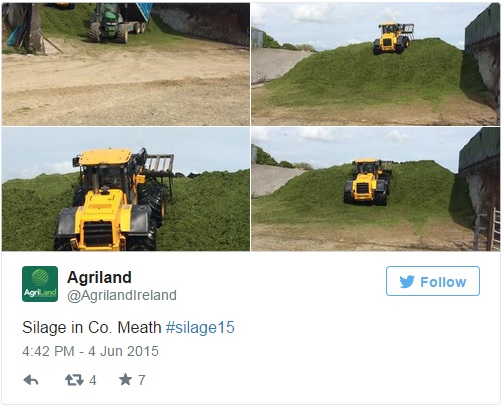 As ever with Ireland the weather will feature strongly at silage cutting time. Joe O’ Neill from Co. Wicklow has said that rain is not part of his plan for silage 2015. 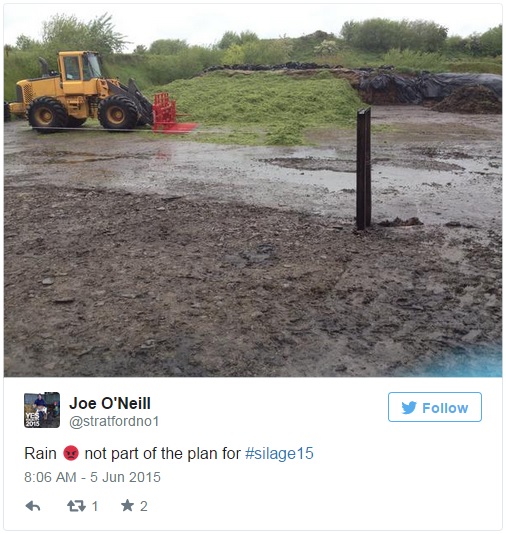 Tractors and machinery are the main cause of farm accidents in Ireland, the Health and Safety Authority (HSA) says and with the silage season in full swing it is important to be safety concious.

Elderly farmers and children are at particular risk and the keys to good farm safety are training, good maintenance and safe work practices, it says.

With silage-making often going on until late at night the HSA says to ensure that all lights, mirrors, indicators and wipers are fully functioning, clean and visible.

It also says to ensure that the brakes of the tractor are in good working order and that the handbrake is fully operational. 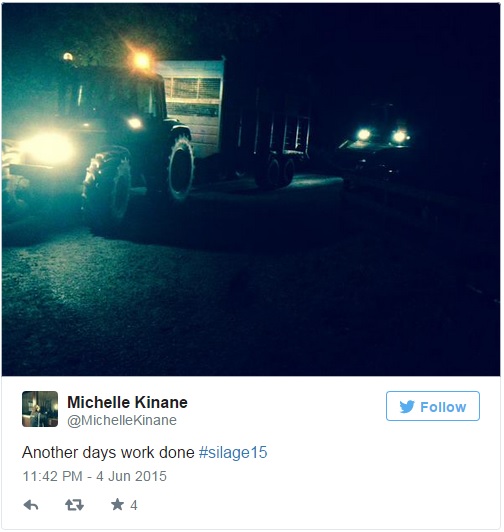 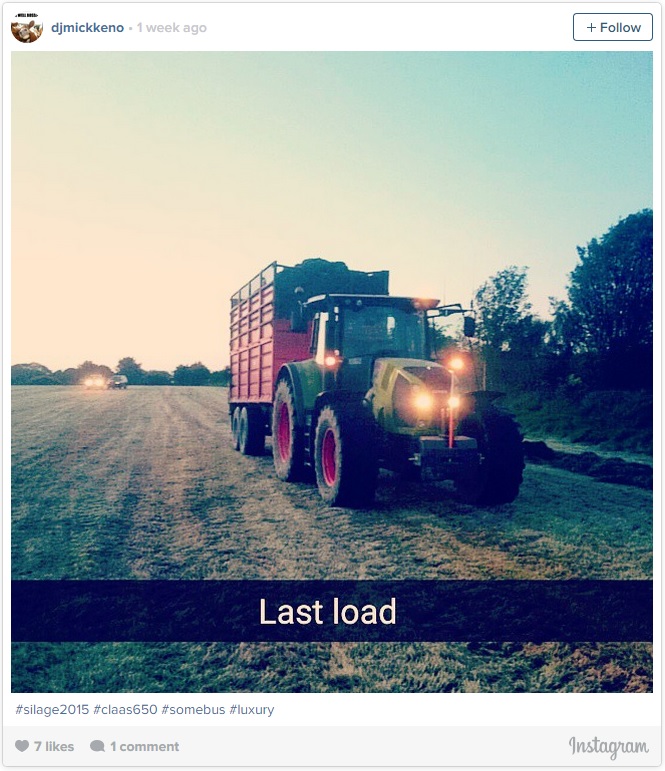 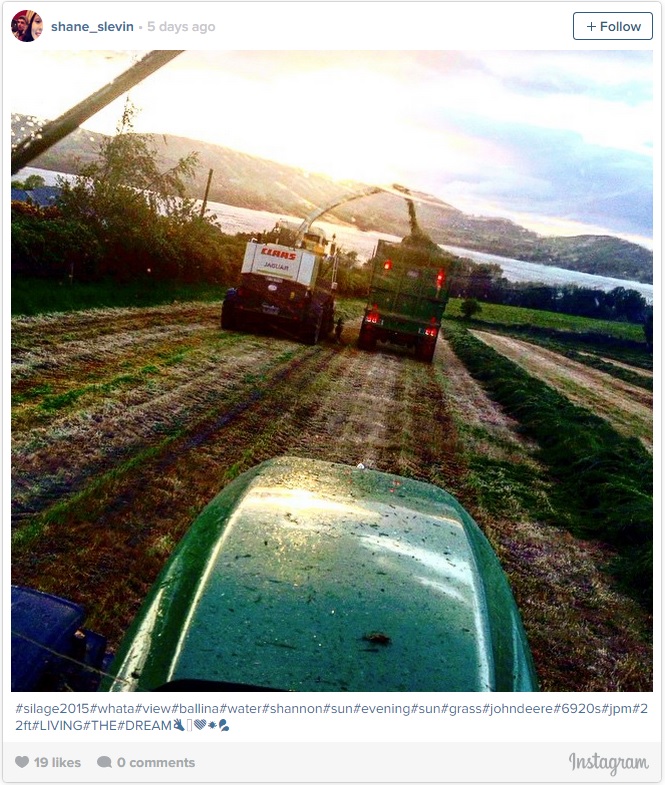 See also: Video: Is your silage pit as big as this one in the US?

Advice: Beware of the dangers this silage season