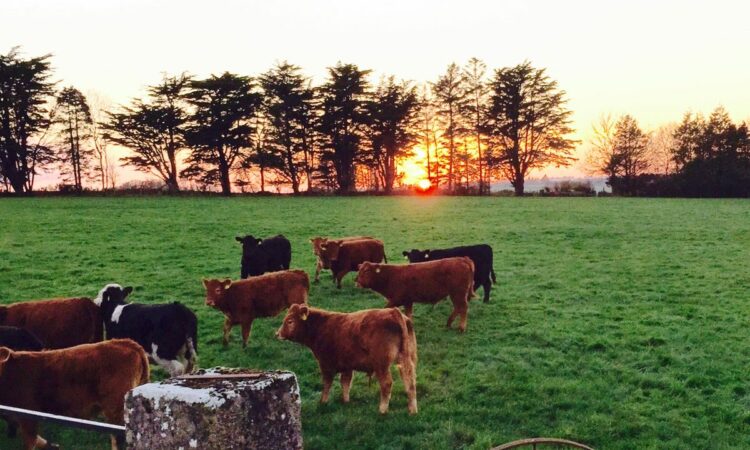 Some 27,000 farmers have applied for the Beef Data and Genomics Programme (BDGP) as of the closing day, Friday, June 5.

However, it’s significantly less than the 35,000 farmers the Minister for Agriculture Simon Coveney had hoped would enter the scheme. The Minister extended the application deadline by one week to give more farmers time to join the scheme.

Figures from the Department of Agriculture show that the vast majority (22,000) were made online, while the rest were made through the post.

The genomics scheme came in for much criticism from farmers and farm organisations alike, who have said it’s unworkable and over complicated and the six-year commitment too much.

One area of concern for farmers was that they would be penalised if they retired before their six years in the scheme was up, was addressed by Minister Coveney this week, who reassured farmers that this would not happen.

He also said that in those instances when clawback-related measures are implemented, these would only relate to the specific aspects of the scheme for which the farmers concerned are deemed to be in breach. 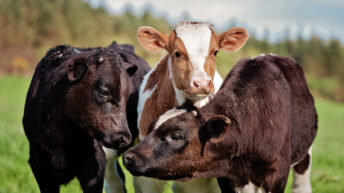 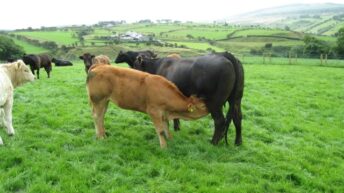