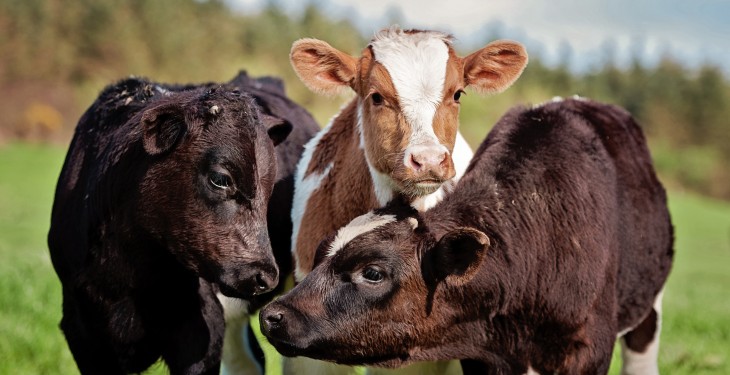 The Beef Data and Genomics Programme is unworkable for most small suckler cow farmers, according to Colm O’Donnell of the Irish Natura and Hill Farmers Association.

Speaking at the launch of a Cavan branch of the Association, where over 150 farmers gathered in Glangelvin, he told the meeting that the genomics scheme was “a load of bull”.

“The scheme is a load of bull that will deliver nothing for the 39,500 suckler farmers with 10 or less cows,” he said.

INHFA believes a weanling welfare scheme would be better suited in this instance. A similar scheme for mountain lamb is necessary and should be adopted for the low margin hill sheep sector, O’Donnell said.

The farming organisation is currently developing proposals on welfare schemes for weanlings and hill lamb, which they hope to discuss with EU Commission officials and MEPs in Brussels.

Forefront on the agenda for that meeting will be a discussion on the barriers to entry in GLAS which resulted in only 6% commonage uptake in Tranche 1, also what it describes as the seeming inability of vulnerable sectors to access other RDP schemes.

“In previous meetings with EU officials they were very clear with us that if schemes were inaccessible to farmers especially those in vulnerable sectors and areas they needed to know about it,” O’Donnell said.