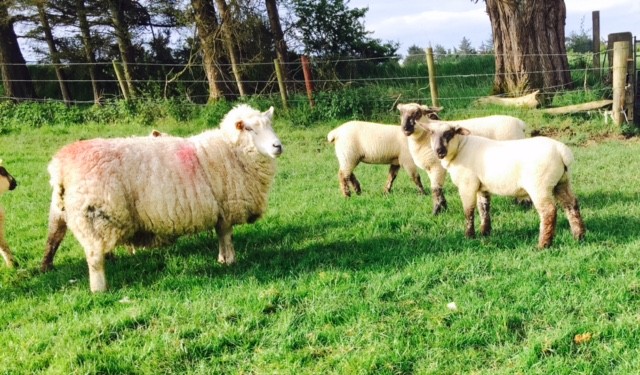 The ICSA has called on sheep meat processors to justify what it’s calling a ‘savage’ price drop.

ICSA sheep chairman John Brooks has said that all the indications are that the market is stabilising.

“The UK equivalent prices are €5.60 to €5.80/kg and we are at a loss to understand the reasoning behind the much lower price available here,” he said.

“This is a very expensive time to produce lamb, and there is justifiable anger among suppliers given the calamitous price drop in a matter of weeks, and with prices significantly lower than this time last year.

“Sheep farmers need to know that lamb supplies are not all that plentiful and that they should not accept low factory quotes as those who haggle are getting up to 20c more per kilo.”

“Currently, if a supplier presents hoggets and lambs for slaughter, he can be paid for up to 23.5kg for the hoggets, and yet there is a lower limit on lambs in the same load, all destined for the same consumers. This is incomprehensible,” he said.

Meanwhile, Irish sheepmeat exports have increased by 1% from this time last year, according to Eblex, the organisation for the English beef and sheep industry.