Sustainable and responsible living – from little seeds do acorns grow

From little seeds do acorns grow – or so the old adage tells us, but it certainly rings true for one Munster sheep farmer who decided to plant a certain percentage of his land 25 years ago – in 1993.

Nearly 20 years later – in 2011 – that same farmer’s sons’ Jack (13) and Nick Jr. (11) established a small firewood business on the back of homegrown biomass – and in the seven years since its inception Cotter Bros Firewood has gone from strength to strength.

Their efforts are also contributing to Ireland’s decarbonising exploits and encouraging everyone to live in a more sustainable and responsible way.

Meanwhile, Nick Sr. – who lends his encouragement and skill to most of his sons’ business-related ideas – says it has been an eventful journey to date. 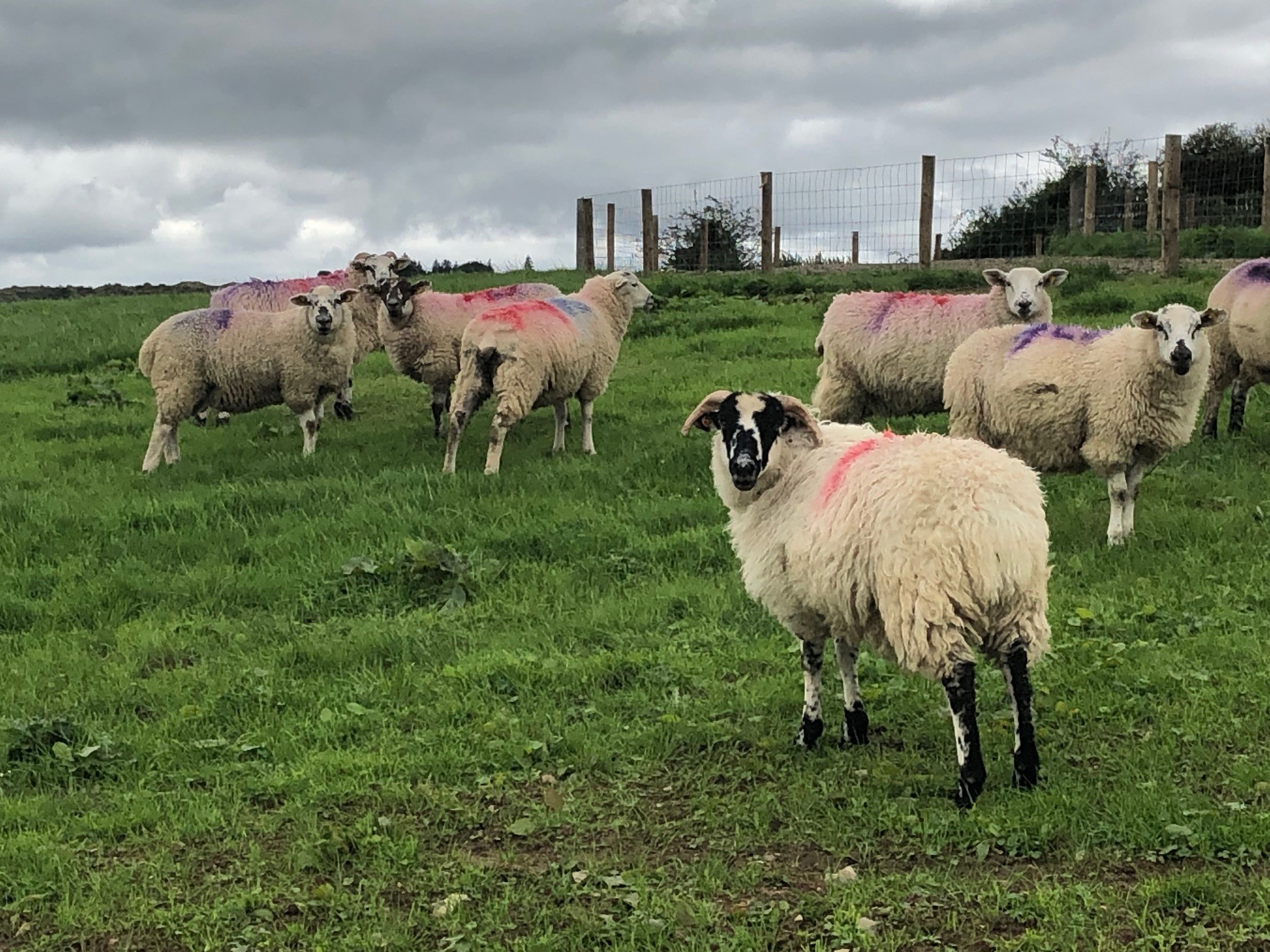 He also pointed out that, when he recalls the early days – he is aware now of how much the future was at to the core of his focus.

He started out as a beef farmer and then made the switch to dairying.

In the late 1990s early 2000s, I started planting my land and then I decided to go into sheep farming.

Cotter continued: “I started planting trees 25 years ago with the philosophy that I was creating a raw material that would generate jobs in the future.

“In 2014, we made the move to organic produce and just last month launched our top-of-the-range organic lamb.”

Back to the future

Meanwhile, Cotter’s plantation – which is the main source of the raw material required by his sons’ business – incorporates a mix of species.

He also highlighted the fact that no pesticide, chemicals or fertiliser are used on the land.

The Co. Limerick farmer is very much involved in the firewood business – which is something he enjoys.

We tend to experiment a lot as we are going along.

He added: “What people are buying when they buy firewood is heat – they are buying heat and that needs to be quantified in a transferable metric that everyone understands.

“That is what we are trying to do; as the years have gone by we have had to deal with woods of different densities – we look at our labels and see if we are satisfying the requirements. 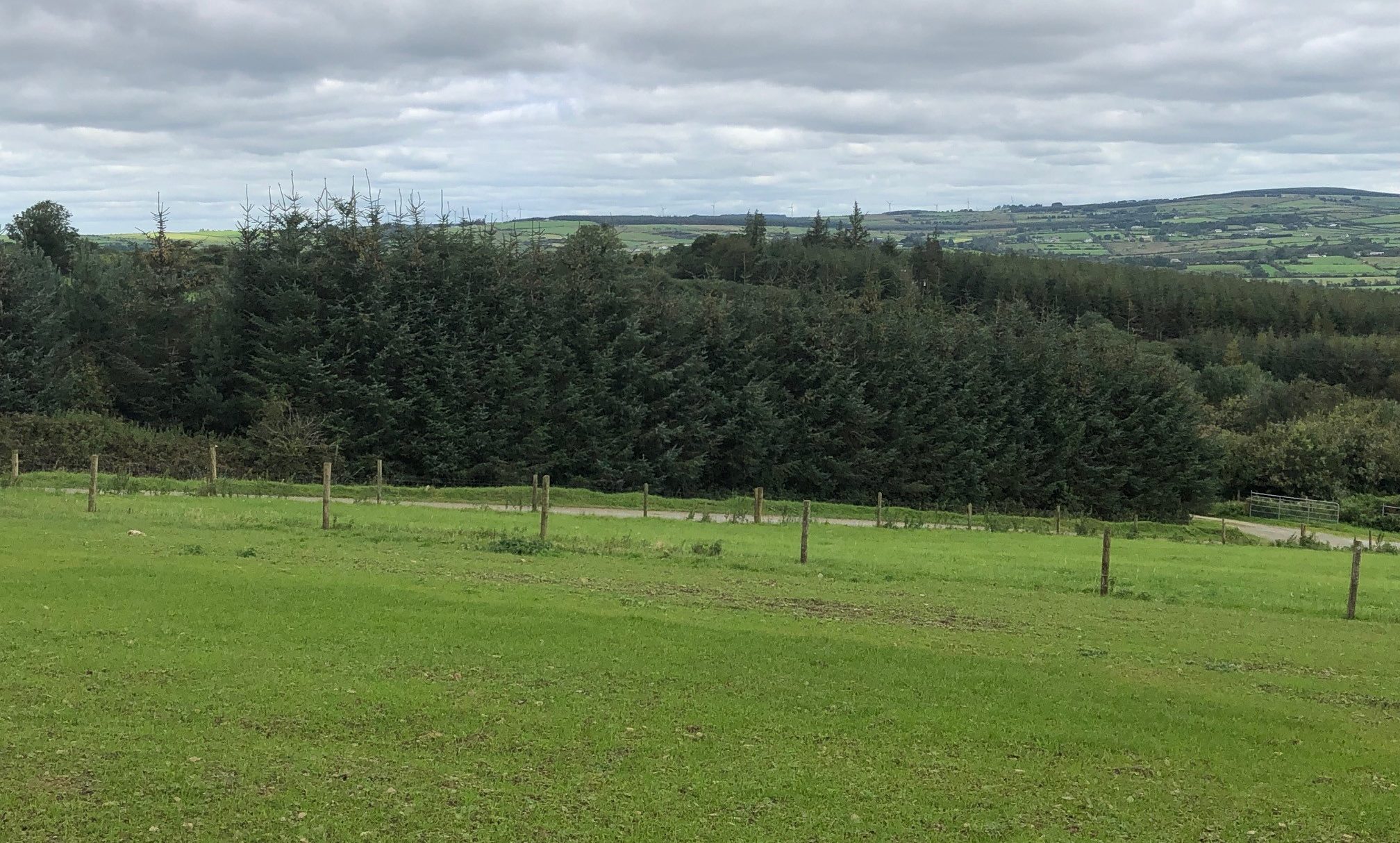 “We know that it costs more to do things right than not to do that, and that is why the industry needs to be supported – the way of doing that is through a domestic Support Scheme for Renewable Heat (SSRH) from Government.

“It would solve a number of problems including the decarbonisation issue and PM2.5 emissions – which is air quality.”

Times they are a changin’

Meanwhile, from January 1, 2022, the an EU eco-stove regulation will take force.

This means that from that date onwards stoves for sale on the market must carry eco-designed labels.

Cotter added: “The fuel that can be burned in these stoves must be dry and under 20% moisture content.

“Therefore, if a domestic SSRH was introduced in conjunction with these new eco-design stoves it would increase the need for dry, certified fuel; the SSRH would also regulate the firewood market. 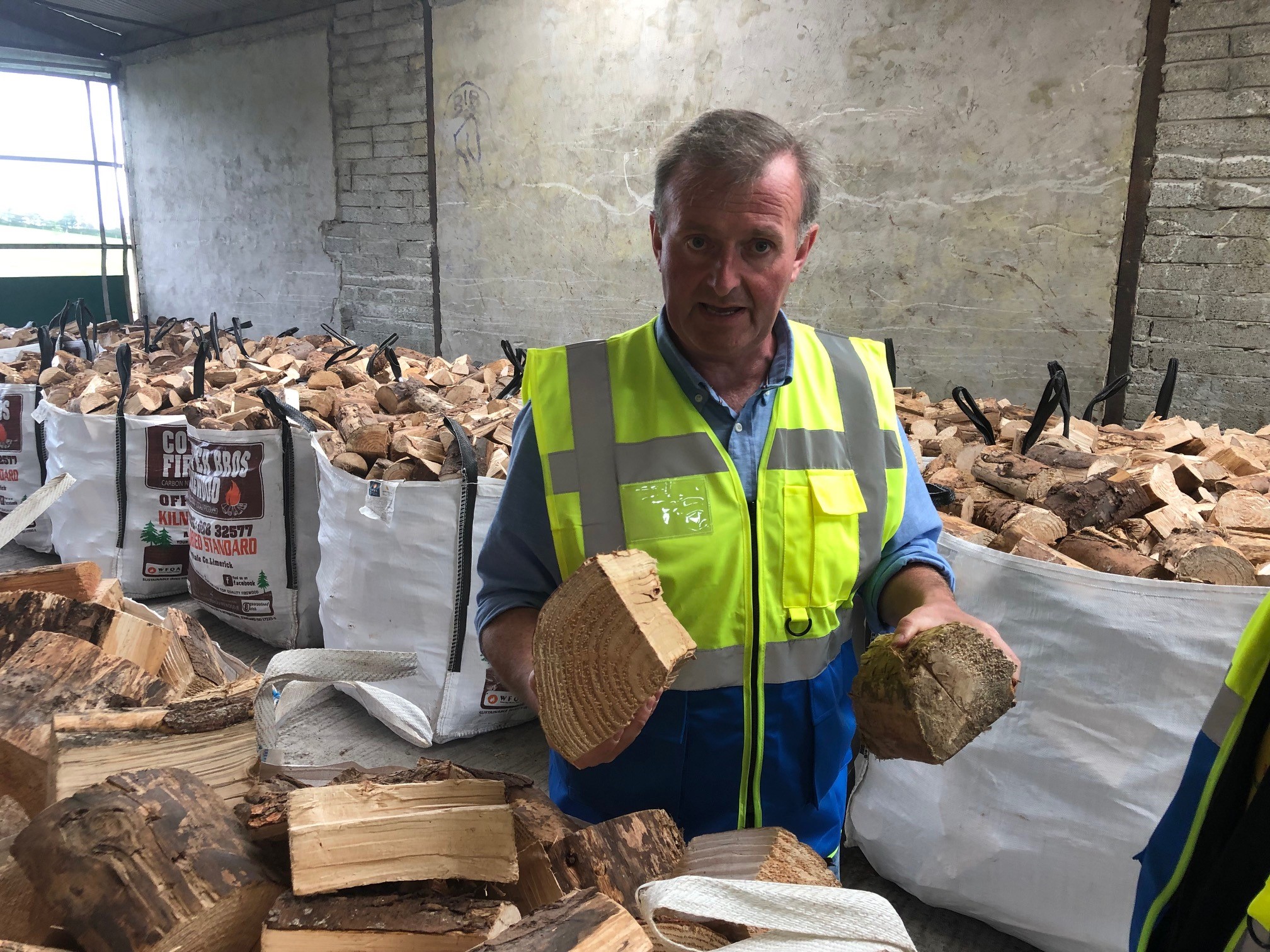 “Irish homes are emitting 58% more C02 than their European counterparts – despite using only 7% more energy.

“That is almost exclusively due to the use of fossil fuels in home heating space in this country.”