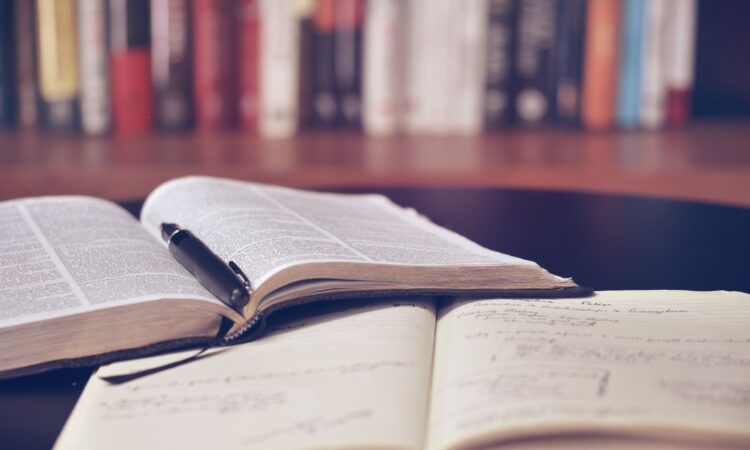 A new survey published today (Monday, February 18) by the Higher Education Authority (HEA) has revealed that agriculture graduates from 2017 have the second-lowest average salary among all third-level graduates from that year.

However, the ‘Graduate Outcome Survey – Class of 2017’ showed that 70% of graduates in the agriculture, forestry, fisheries and veterinary category were in full-time work at the time they responded to the questionnaire.

Of the 10 categories of graduate – split along economic sectors – the agriculture, forestry, fisheries and veterinary category had an average weighted salary of €29,736. Only the arts and humanities category had a lower salary – €24,728.

55% of all 2017 graduates in this category responded to the survey; 57% of graduates from universities gave responses, while 52% of institute of technology graduates took part.

The survey also brokedown the current activities of graduates from 2017, showing that 70% from agriculture, forestry, fisheries and veterinary courses were currently in full-time employment.

Only 4% were found to be unemployed and looking for work, while the same amount were in part-time work.

Almost a fifth of graduates in this category (19%) were engaged in full-time further studies or training, while 1% said they were pursuing the same course of action on a part-time basis.

The numbers of graduates from Level 6 and Level 7 course who elected to take on further studies was 68%, while 23% of them managed to find full-time work without doing so.

3% of them were working part-time, while only 2% said they were unemployed and looking for work.

Among graduates with Level 8 qualifications (honours degrees), the survey respondents were much more likely to be in full-time employment – 75% said they were in work – while 16% said they had gone on to study for postgraduate and doctorate degrees. 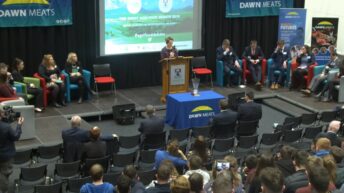