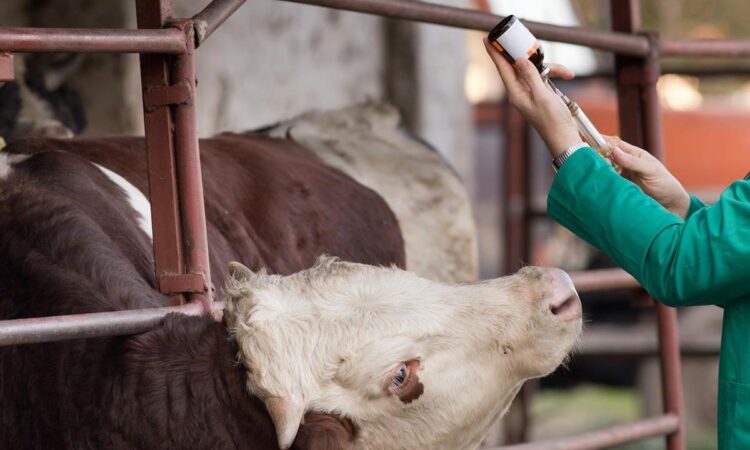 The Minister for Agriculture, Food and the Marine was asked this week in the Dáil if he was aware of the difficulties farmers were facing in Co. Donegal due to the lack of vets and veterinary services in the area.

He told members he was well informed on the matter and pointed to a new study that was underway to identify where the need for services – across the country – lay.

Meanwhile, the focus on the matter was brought about as a result of a parliamentary question by Deputy Pearse Doherty.

He asked the minister if his attention had been drawn to the difficulties being experienced by farmers trying to procure the services of vets in out-of-hours farm visits in his native county.

Doherty also asked Creed if the ongoing shortage of qualified vets was leading to succession issues in rural veterinary practices and whether or not he planned to introduce a dedicated rural support scheme to incentivise practitioners to remain in rural practice.

The minister pointed out that just last month a new veterinary practice was established in the county.

In relation to Co. Donegal, I note that the Veterinary Council of Ireland (VCI) last month granted a certificate of suitability to a new veterinary premises located in the county.

Creed continued: “This should assist in an increased availability of veterinary services in its catchment area.”

Meanwhile, the agricultural minister said his department’s National Farmed Animal Health Strategy had noted “a concern” at the possible reduction of the availability of farmed animal veterinary services – particularly in certain rural areas.

“The strategy recommended that my department evaluate the availability of farmed animal veterinary services, and the deputy should be aware that this study is currently underway,” concluded Creed. 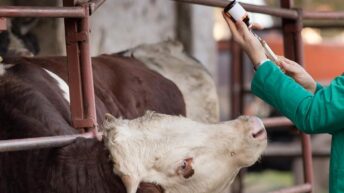 ‘Border vets will not result in vet shortage’ – department