‘Strong signal from Leitrim that fracking is not welcome’ 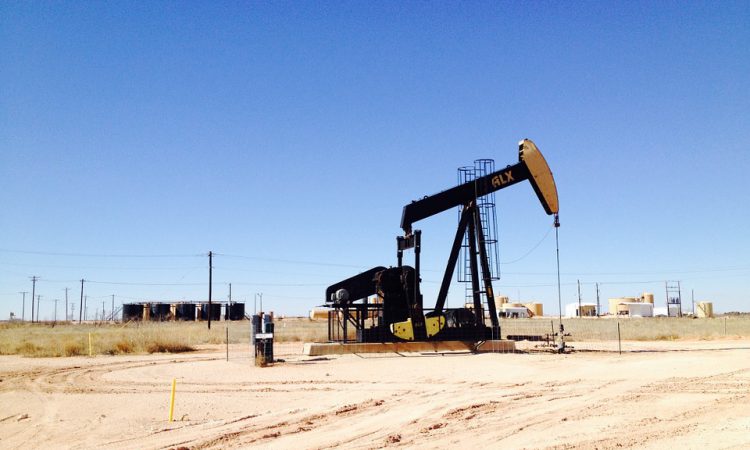 A local area representative in Co. Leitrim has pointed to the heightened concerns of people in the county after UK-based oil and gas company Tamboran Resources applied for a drilling licence for fracking natural gas in the Fermanagh/Leitrim border region.

Fianna Fáil councillor Mary Bohan and member of the ‘Love Leitrim’ group says that while the people of the county have already fought the good fight on this issue with the company, they are now very concerned about the consequences for them should a licence be granted in Northern Ireland.

Tamboran Resources lodged an application for a Petroleum Licence with Northern Ireland’s Department for the Economy on May 7 and submissions are being welcomed up to and including July 5 next.

Meanwhile, the company failed to secure a licence to drill in Co. Leitrim after making an application in 2012.

So enraged were the people of the county by the company’s attempts to secure fracking rights in their county they launched a national campaign to have the process banned outright in the Republic of Ireland.

They succeeded in their endeavours and the ban was signed into law on July 6, 2018.

It wasn’t an easy road, as they say, however little did the people of the county realise that when Tamboran representatives addressed Leitrim County Council on its position with regard to fracking in the county in 2012, they had embarked upon a journey from which there was no turning back.

A number of public meetings were held in the region thereafter and the company was provided with an opportunity “to spin their own story”.

Bohan says it promised jobs, money and prospects to a community that was already suffering from the recession.

“They spun their own story on this,” she added.

At the time they promised jobs, money and prospects – the country was coming out of the recession; there were people who had no jobs and for others things were very bad because of the economic situation in this country.

“Tamboran came along and people thought they had arrived from heaven – they promised the sun, moon and stars; ex amount of jobs were going to be delivered to the area and there was going to be a huge generation of income in Co. Leitrim.”

It never happened; there was a reason for that…

Rounding up the troops

Speaking to AgriLand, Bohan said that when elected representatives and people in the community began to realise the implications of what the company was planning to do, Love Leitrim called in the experts.

Scientists, professionals and residents in communities that had been left devastated in the aftermath of fracking projects came to Leitrim from Canada and the US.

To this day, Bohan says she is most grateful for the knowledge and expertise they imparted to people in the locality.

We knew then that fracking in Co. Leitrim – or in any part of Ireland for that matter – was a bad, bad idea; together we tried to stop it from happening.

Then, following on from much discussion and debate in the county, Bohan secured a ‘special meeting’ on the matter with her council colleagues and the executive of Leitrim County Council.

A plan was devised and together with communities across the county, the Love Leitrim group and Good Energies Alliance, Leitrim County Council began a process to stop any fracking efforts in their tracks.

“Eventually we came up with wording that we could insert into our county development plan – that would stop fracking from happening – however we were advised by council executives that we couldn’t do that,” said Bohan.

“But because there was no Government policy on fracking in this country – at the time – we succeeded in having the matter addressed in the county development plan.

“That sent out a very strong signal from Leitrim that we would not allow fracking here – that was good news.” 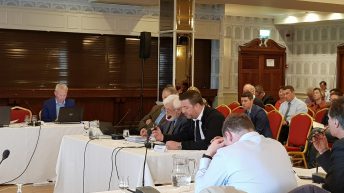 ‘Why damage the natural environment of an area that helps capture carbon?’