‘Strong demand’ for straw as harvest gets started 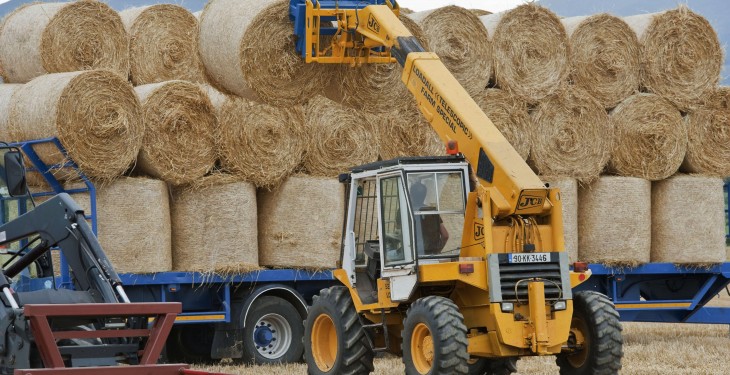 Mushroom composters have recognised the importance of a local straw supply, following last year’s shortage, and are proposing contracts to guarantee enough quantities, according to the Irish Farmers’ Association (IFA).

Commenting on the matter, IFA tillage chairman Mark Browne said that straw is now considered a vital part of income on tillage farms and cereal growers must be paid a sustainable price for the product.

“Straw is a valuable and vital product for the wider Irish agriculture sector,” he said.

The chairman added that the harvest has just started and €20 is being quoted for 4X4 straw in southern areas, with farmers reporting strong demand.

“For too long, the product has been undervalued with little attention paid to its importance, whether it is incorporated back into soils or used as a feed, bedding or compost source,” he said.

“No one needs reminding of the fodder shortages in recent years which led to the importation of large volumes.

“This will become a regular occurrence if we continue to see the decline in the cereal sector and will only add extra cost to end users,” he said.

Finally, Browne called on all end-users to source their straw immediately in order to secure supply. 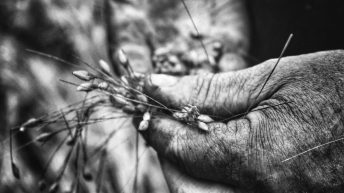