Stores and cull ewes dominate the sale at Delvin Mart 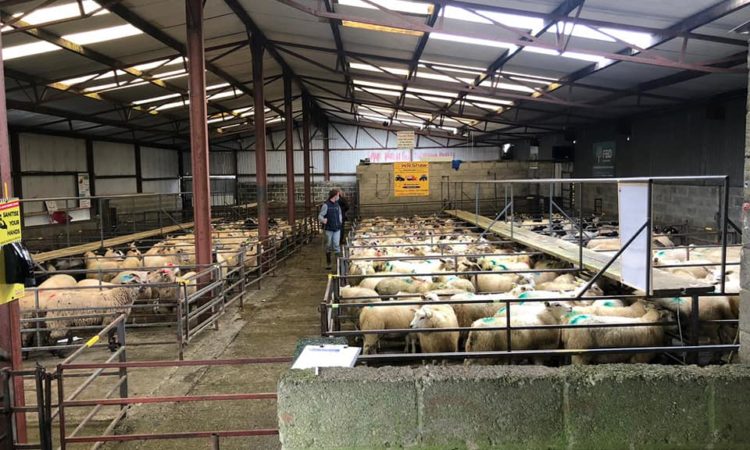 With prices for those fleshed hoggets back across sales this past week due to a pull in factory prices, it looks as if some sellers are holding off marketing finished hoggets until prices lift again, with some mart managers reporting smaller entries to sales throughout the week.

There was a strong selection of 40-43kg lambs on offer. Prices for these lots ranged from €112/head up to €116/head in general.

As mentioned already, there was a strong entry of cull ewes, both feeding and fleshed types. Well-fleshed ewes sold up to a high of €146/head, with the general run of those well-fleshed ewes making from €132/head up to €144/head.

Forward-feeding ewes sold from €104/head up to €119/head, with light store ewes selling back to €62/head for horned types.

A selection of in-lamb ewes and ewes with lambs at foot were on offer at Delvin on Thursday. Three and four-year-old ewes with both single and twin lambs at foot made from €149/head up to €179/head.

Meanwhile, in-lamb ewes sold from €88/head for horned ewes with full and broken mouths up to a high of €196/head for 10 strong lowland-bred ewes carrying 19 lambs. 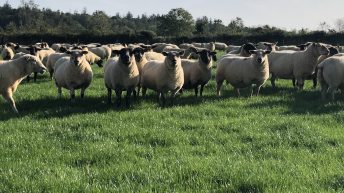