Gardaí have recovered several pieces of stolen equipment, including lawnmowers, strimmers and chainsaws.

The property was recovered on the night of April 29, in Athy, Co. Kildare. The items were found in a blue HiAce van. 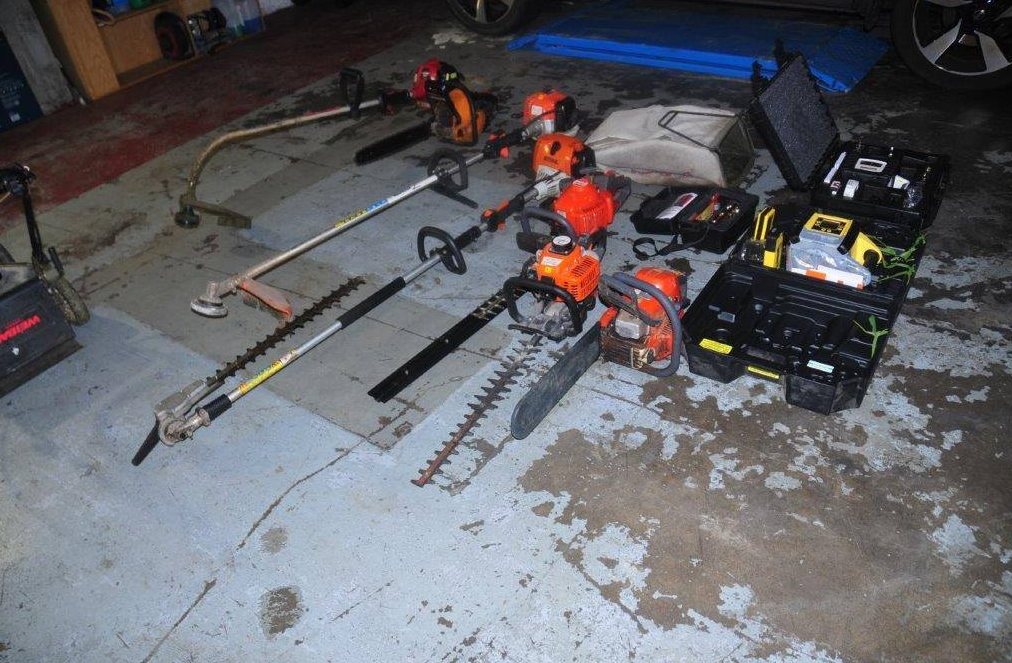 According to a post on the An Garda Síochána Facebook page, officers believe that the property was stolen from counties Laois, Offaly or Kildare.

Gardaí are in the process of trying to identify the original owners. 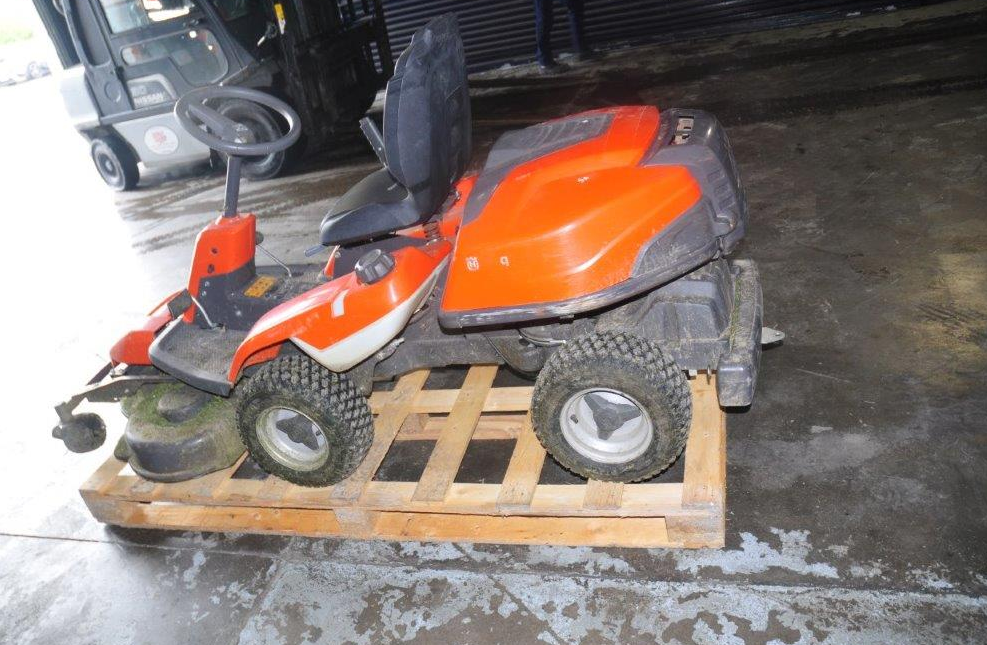 As well as the two lawnmowers (one a push lawnmower and the other a ride-on), two chainsaws and a number of strimmers, some specialist construction equipment was also found.

Gardaí are calling on anyone who might recognise the property, or who think they may have seen the van operating suspiciously in the area on April 28 and 29, to call Athy Garda Station on: 059-863-4210. 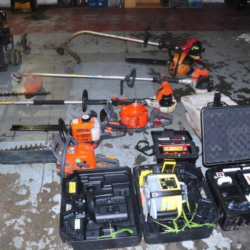 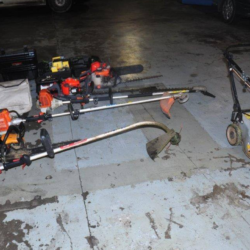 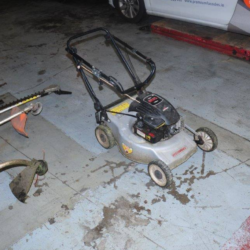 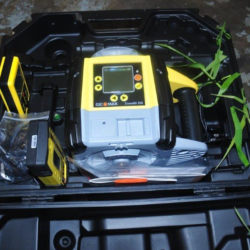 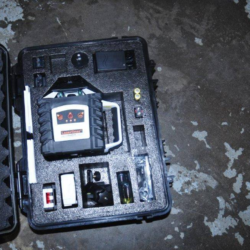 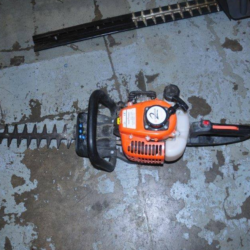 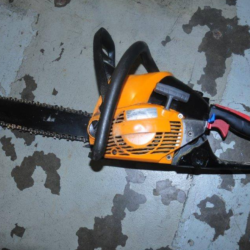 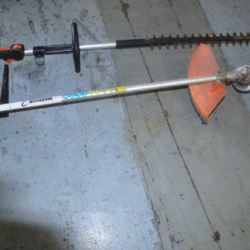 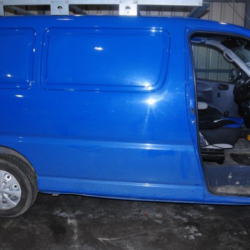 Meanwhile, yesterday, Thursday, May 2, the Gardaí issued a warning for people to be vigilant in light of the recent spate of ATM robberies.

In a statement issued on social media through the An Garda Síochána accounts, the law enforcement authority said:

We are urging people to please contact Gardaí if they see any suspicious or unusual activities in the early hours of the morning in towns and villages across the country, particularly the movement of plant machinery, commercial 4X4 vehicles or pick-up trucks.

They also urged people who own or use heavy plant machinery to secure and immobilise the equipment.