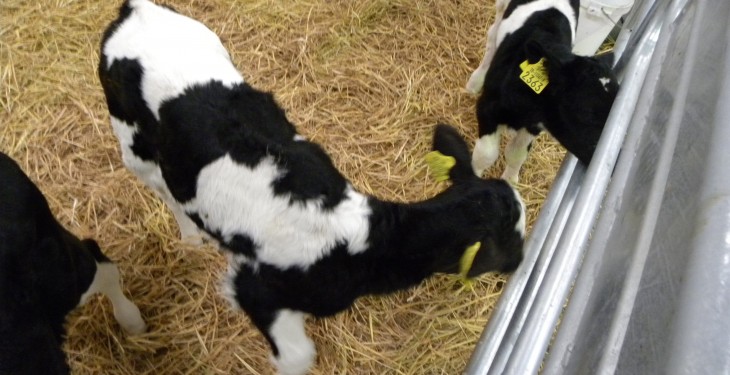 Just over 2.235m calves were registered on the National BVD Eradication Programme by the end of the fourth quarter of 2015.

Consistent with previous years, the level of compliance with the requirement to test remained very high, with results already recorded for 99.1% of these.

For 2015 overall, 0.33% of calves tested were considered to be persistently infected (PI), which indicates a reduction of approximately one third from the figure of 0.46% recorded at the same period in 2014.

Meanwhile, at herd level a similar reduction was recorded, where 5.8% of all herds had one or more positive or inconclusive results in 2015 compared to 7.5% in 2014.

Consistent with previous years, the figures show that approximately 75% of herds with positive results had a single PI, with over 95% having five or less.

Analysis of figures at a national level by AHI, indicates that the proportion of the national breeding herd with a direct or indirect negative status on the ICBF database has continued to increase during this period, standing at 98.1% (of 5.6m animals) in mid-December.

The BVD Implementation Group continues to emphasise the importance of prompt removal of PI
calves, with strict isolation where the option to conduct a confirmatory re-test is applied.

According to the AHI the rate of removal was higher in 2015 than in preceding years, at the end of December a total of 1,176 PI animals were still recorded as alive on the ICBF database (of which 973 were born in 470 herds during 2015).

DAFM continues to place restrictions on herds that had retained PI animals, with the focus moving to herds that only contained PI animals born in 2015. DAFM has also begun planning the implementation of knackery checks on the identity of calves submitted with a positive test result.

At the end of 2015, approximately 6,000 herds that had taken part in, and complied with the guidelines of, the voluntary phase of the programme in 2012 had acquired negative herd status (NHS) by satisfying the following conditions:

1. Completion of a minimum of three years of tissue tag testing on calves born into the herd in each of these three years;
2. Existence of a negative BVD status for every animal currently in the herd (on the basis of either ‘direct’ or ‘indirect’ results);
3. Absence of any animal(s) deemed to be persistently infected with BVD virus from the herd in the 12 months preceding the acquisition of NHS.

A further 28,598 will also be eligible for NHS once the status of untested animals (an average of approximately three per herd) is determined.

The acquiring of NHS is an important milestone for herds in the context of the national programme and also confers an economic benefit through access to reduced-cost testing.