Steel wheels and strakes are neither gone nor forgotten 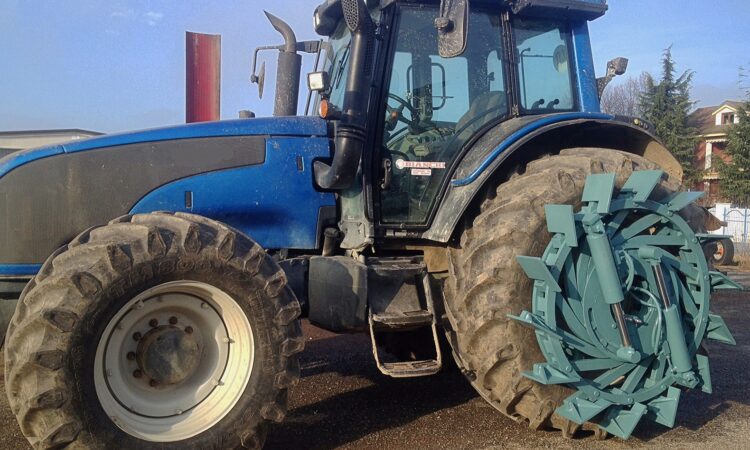 Before the days of 4WD for tractors, much attention was paid by engineers to increasing the traction available from just the two rear wheels. One particular solution was the fitting of ‘strakes’.

The basic principle behind strakes is that they provide a ring of extendable lugs that project out beyond the edge of the tyre and so dig into the soil to provide extra grip.

Once field work is finished they can be retracted to within the circumference of the wheel for travelling on the road.

Moving them in and out of work was usually a manual task which disappeared as tractors, and tractor wheels, got bigger; but they are not completely forgotten. One company from northern Italy continues to manufacture them – mainly for rice production.

Sabatino SRL specialises in the production of traction aids for modern tractors and combine harvesters. Hydraulically-operated strakes form part of its range, which also include steel wheels and rubber tracks (pictured below). 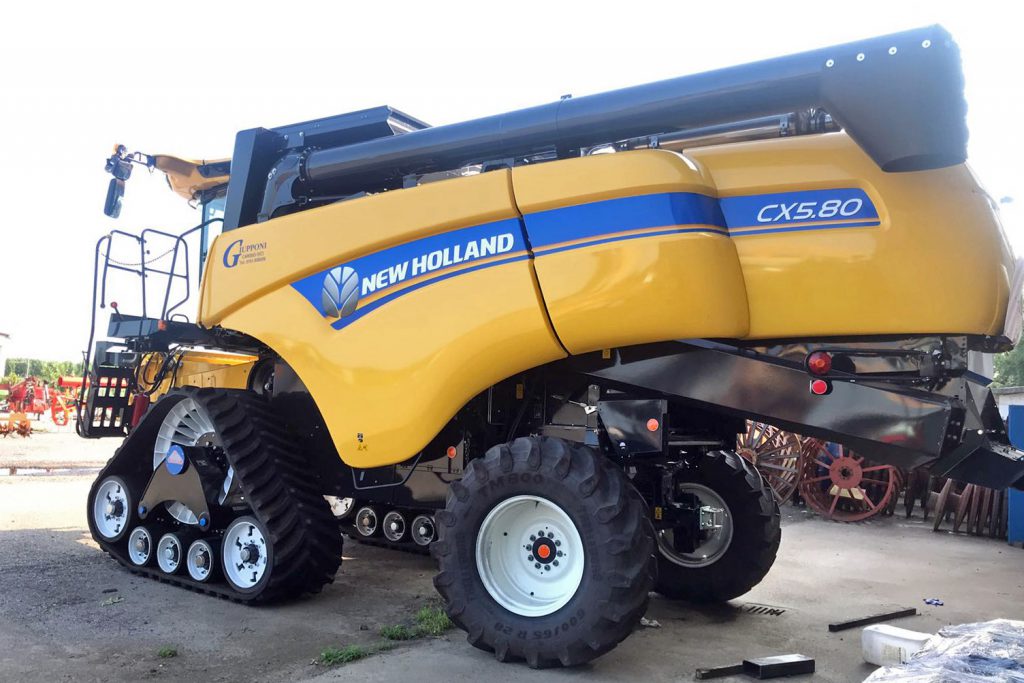 There is, though, one major difference between the new retractable strakes or ‘crampons’ as the company refers to them, and earlier versions of the device.

On older types the lug penetrates the ground at a forward-leaning angle that tends to pull the wheel into the soil. On Sabatino’s version the lugs push down on the soil, which acts to lift the wheel.

They are an aid to both traction and flotation in the mud of rice cultivation.

So, what about the other devices? While fitting rubber tracks to machines to reduce ground pressure is a familiar concept, the use of tall, thin, steel wheels (pictured below) would appear to do exactly the opposite. 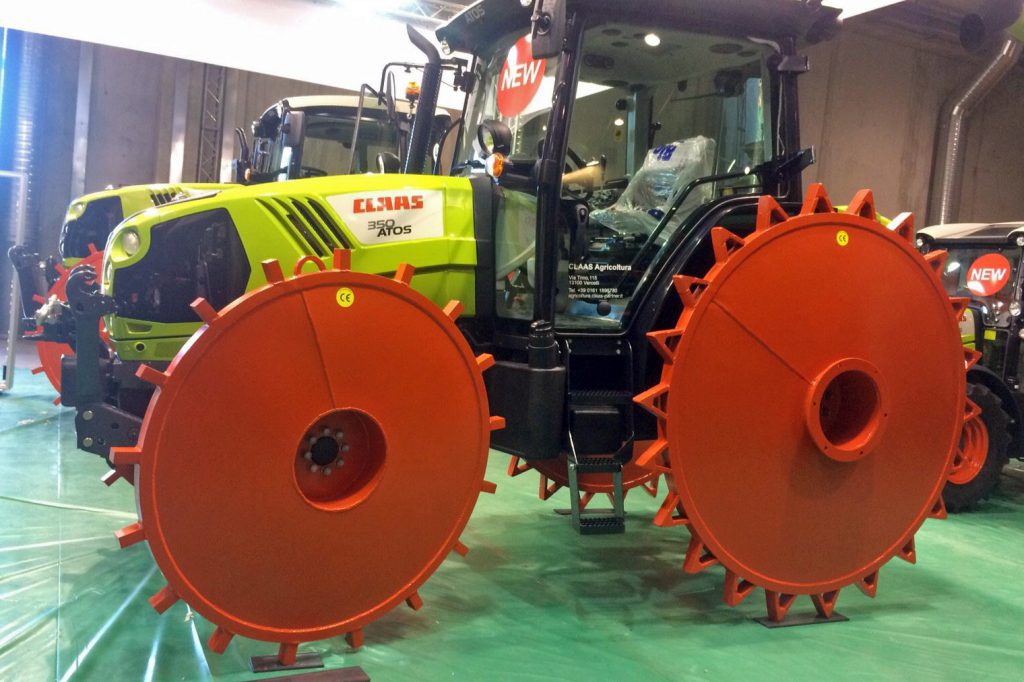 However, the purpose of these is to cut grooves in the bed of paddy fields to better distribute the water and as an aid to drainage before harvest. They are cultivating tools, rather than just tractive wheels. 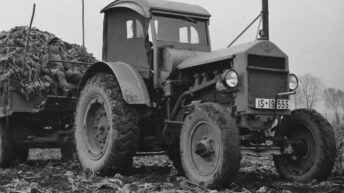