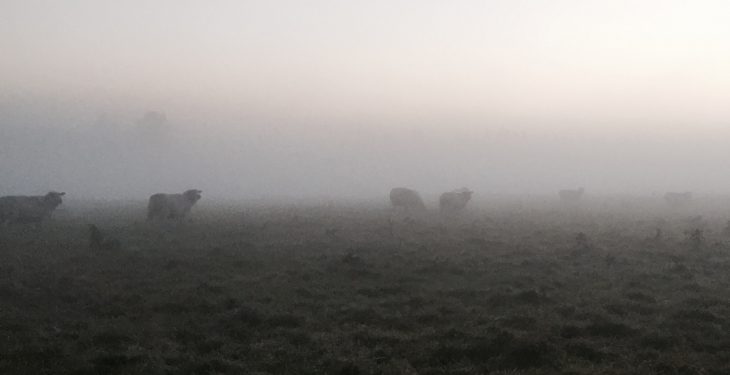 Met Éireann has issued a Status Yellow fog warning for the whole country, which is currently in place and will be valid until 12:00pm this afternoon.

The warning came into effect at 9:00am this morning, and the national forecaster said there is “dense fog in many areas this morning with locally dangerous driving conditions”.

Although this current warning only covers today, Thursday, January 23, Met Éireann predicts that fog will be a feature tomorrow as well.

After this morning’s fog clears, it will become widespread again overnight tonight, especially in Munster and Leinster.

This fog will be dense in many places, and will be accompanied by light rain and drizzle, which could be persistent at times in northern and north-western coasts.

The fog will still be present tomorrow morning, Friday, before clearing throughout the morning.

At the moment, no fog is predicted for the weekend.

In terms of the wider weather forecast, today will remain cloudy after the fog lifts, with mist and patchy drizzle. Highest temperatures today will be 7° to 10°, in mostly light variable breezes. North-western coasts will see moderate south-westerly winds.

Tomorrow will be a mostly dry day, but it will be generally cloudy, with occasional patches of light rain and drizzle – which will be more persistent in parts to the north and north-west in the morning.

Highest temperatures tomorrow will be 7° to 10°, in mostly light south-westerly or variable breezes. 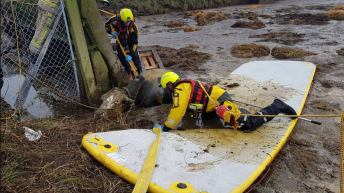