15% of all genotyped animals have parentage errors 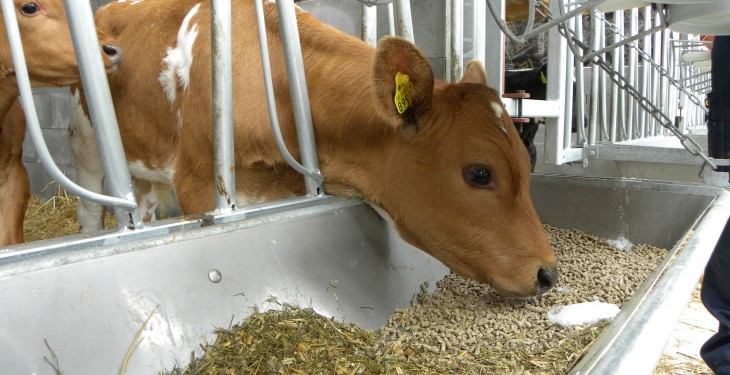 Just 16% of the entire Irish bovine population are genotyped, with a massive 15% of these animals having parentage errors.

That is, these animals returned with a parent error where the animal’s DNA did not match the parents to which the calf was registered to.

This point was made by the Irish Cattle Breeding Federation’s (ICBF’s) Mark Waters, who spoke during the ICBF and Sheep Ireland Genetics Conference in Laois, last week, on Friday, January 17.

Speaking at the event, Mark explained that at the moment DNA registration involves registering the calf, issuing the blue card and then, if the farmer decides to do so, the animal is genotyped.

However, over the past two years, the ICBF has been trialing and testing a new DNA registration process whereby the calf is tagged, the DNA sample is sent off and not until the parentage errors are fixed (if there are any) then that the blue card is issued.

Although farmer feedback was positive, Mark admitted that their study ran into some challenges, including: longer waiting time for blue cards; extra sampling; mixing up BVD and DNA samples; cost; etc.

Since then, a new spring 2020 pilot program has been developed which will entail the DNA registering of 20,000 calves.

To analyse the return on investment (ROI) of genotyping of all calves, a further study was carried out by the ICBF.

The key benefits were outlined by Mark during his presentation: 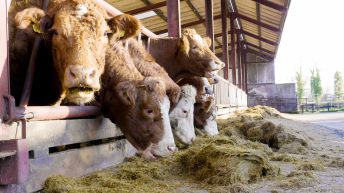