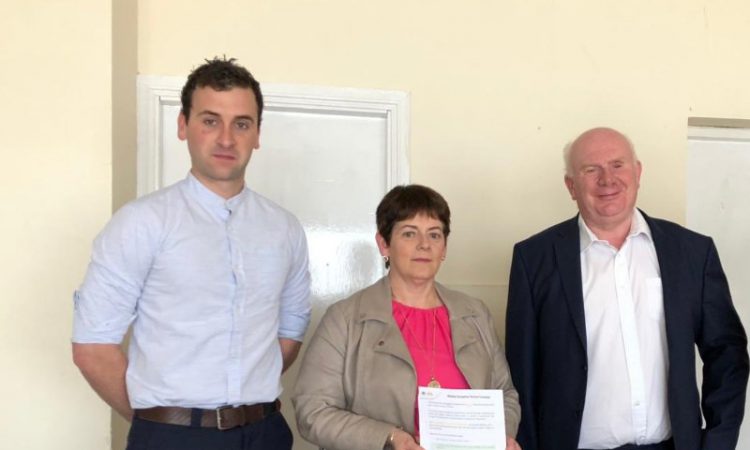 The Tipperary native will take over the role from current executive director Deirdre O’Shea at the end of February.

O’Shea announced her decision to resign from the organisation back in November after three years in the role.

O’Halloran currently works for the Irish Farmers’ Association (IFA) as the regional executive for counties Tipperary and Clare, having held numerous roles within the association previously including countryside development executive.

Speaking this week, the incoming director said he is looking forward to taking up his new post, adding:

“The agri industry is facing many difficult challenges with public perception of our production systems under constant attack,” O’Halloran said.

“The organisation has supported the positive message of agriculture to the public for 20 years and will play a pivotal role in turning around this negative narrative into the future.”

Marcus will bring a host of new skill-sets and experience to the organisation and will be a dynamic team leader at a time of considerable change in the industry.

“Promoting the positive message of agriculture to the general public and communicating the important role that Irish farmers play has never been more important. I wish Marcus the very best of luck in his new role,” Jagoe concluded.