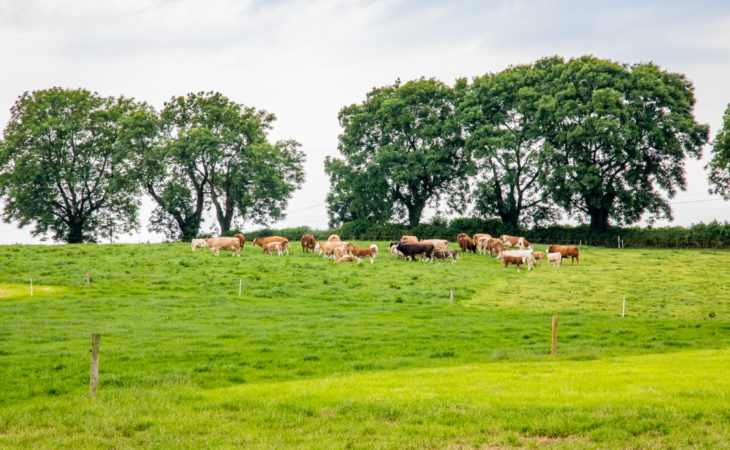 It has been announced today that progress has been made on agri-taxation policy issues, as two stamp duty reliefs for farmers are set to commence in the coming weeks.

The ‘Agri-taxation Review’ – a joint initiative between the two departments – put in place a “comprehensive taxation strategy” for the sector, a statement explained.

The strategy included “specific policy objectives” to: increase the mobility and the productive use of land; assist succession; and complement wider agriculture policies such as environmental sustainability, the statement added.

Following consultation with the EU Commission on state-aid clearance, both ministers announced today that a commencement order will be signed for the stamp duty relief for farm consolidation – which was contained in Finance Act 2017.

In addition, administrative arrangements have now reportedly been finalised to allow commencement of the stamp duty relief for long-term leases.

Reacting to the news, Minister Creed explained that he is pleased that the commencement of the consolidation relief completes the package of measures he agreed with Minister Donohoe following the increase of the general stamp duty rate in the last budget.

“I am also pleased that we can introduce the stamp duty relief for long-term leases, which is part of a package of measures promoting long-term leasing and increases the mobility and the productive use of farmland.

This is especially important for young farmers and those seeking to increase the productivity of their farm.

“The agricultural sector and the wider rural economy are vital to the success and well-being of our country.

“Both of these measures should work to support sustainable rural development, vibrant and sustainable communities and promote the productive use of farmland,” he concluded. 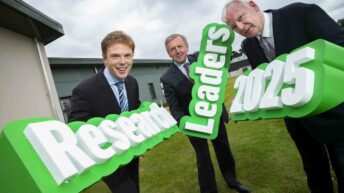 20 researchers to benefit from €5.2 million investment