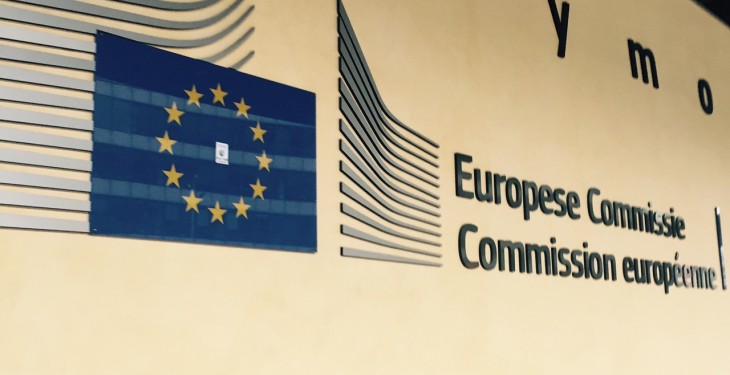 A budget proposal on the exception of stamp duty for those undertaking long term leases announced by Minister for Finance Michael Noonan last autumn has not been approved by the EU Commission.

In a response to a parliamentary question on the issue, from Cavan TD Brendan Smith, the Minister for Agriculture Simon Coveney said the relief is not currently in force as it cannot be introduced until it is granted State Aid approval by the European Commission.

The Minister said the Department held initial discussions with the Commission in this regard but they indicated that the measure, as presented, was not compatible under the definition of State Aid.

The Department is in the process of submitting the measure again, with a view to examining the matter further with the Commission, Minister Coveney said.

To increase access to land, and the more productive use of land, Budget 2015 includes a comprehensive package of five new measures related to long term leasing:

There has been increased interest in long term leasing in recent times with the practice among a host of criteria required for eligibility for key schemes under the latest CAP reform.