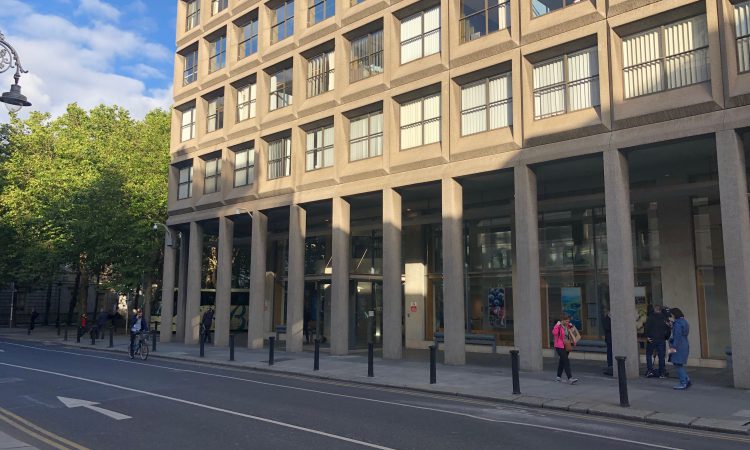 The stakeholders involved in the beef sector reform talks have laid out their battle lines in a bid for the crucial beef talks to reconvene over the coming days.

Following a group meeting with the Minister for Agriculture, Food and the Marine, Michael Creed, this evening, Wednesday, September 11, a number of conditions were outlined that must be in place if talks are to recommence between farm organisations and Meat Industry Ireland (MII).

During the meeting, it is understood all farm lobby groups agreed that, in order for talks to restart, all legal threats must first be dropped by the meat processors.

In line with this, MII has given a commitment that its members would cease production for the duration of the talks. However, it was emphasised that such action is conditional on all pickets – outside beef factories – standing down.

During the meeting, it was proposed that the talks would resume on Monday, September 16; however, the farm organisations called for the talks to resume at the earlier date of Saturday, September 14.

In addition to this, AgriLand understands that Minister Creed made it clear to those present that despite multiple calls, retailers will not be in attendance during the next round of talks.

Advertisement
Farmer representatives at the group meeting this evening included:

The meeting took place at the Department of Agriculture, Food and the Marine’s headquarters on Kildare Street.

MII was not present at the meeting; however, representatives from the entity met with Minister Creed earlier today.

It remains to be seen whether farmers will leave the picket lines to allow for talks to take place but MII’s commitment that its members will cease production during talks could be the decisive point. 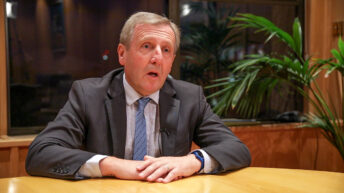