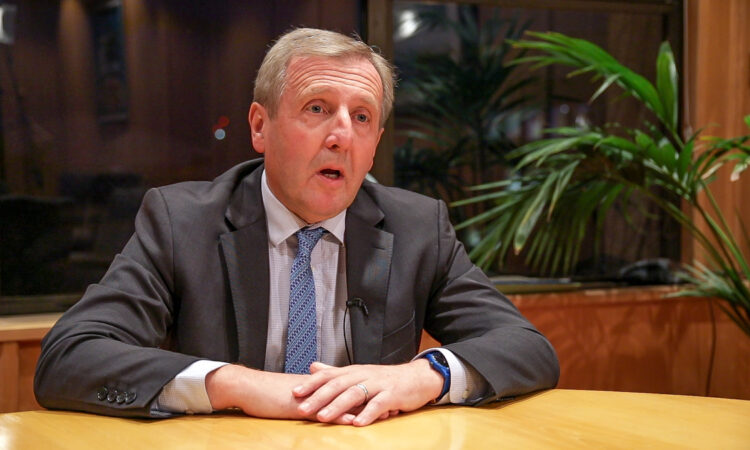 Minister for Agriculture, Food and the Marine Michael Creed has announced the recognition of the first beef producer organisation under national legislation – describing such entities as “an important part of the toolkit” in strengthening the farmer’s position.

According to the Department of Agriculture, a recognised producer organisation may – subject to certain conditions – negotiate on behalf of its members, in respect of part or all of the aggregate production of their members, as well as engage in other activities aimed at increasing efficiency, e.g. joint procurement of inputs.

Glasson Beef Producers, trading as “Irish Beef Producers”, today received formal notification of the acceptance of their application for recognition on the register of Beef Producer Organisations.

I am very pleased to announce recognition, for the first time, of a beef producer organisation in Ireland, as I firmly believe that producer organisations are an important part of the tool kit in building resilience in the sector by strengthening the position of the primary producer in the supply chain.

This is not the first time the minister has noted the advantages of producer organisations, suggesting that such entities could “deliver more clout” for beef farmers back in October.

Funding providing support for the establishment of beef producer organisations is available under the current Rural Development Programme, according to the department.

This funding is available to support the engagement of department-approved facilitators to assist with the application process for recognition of producer organisations. Funding is available for each group of up to a total of €3,000.

Information and advice on the establishment of beef producer organisations will also be available at the Department of Agriculture stand at next week’s National Ploughing Championships.