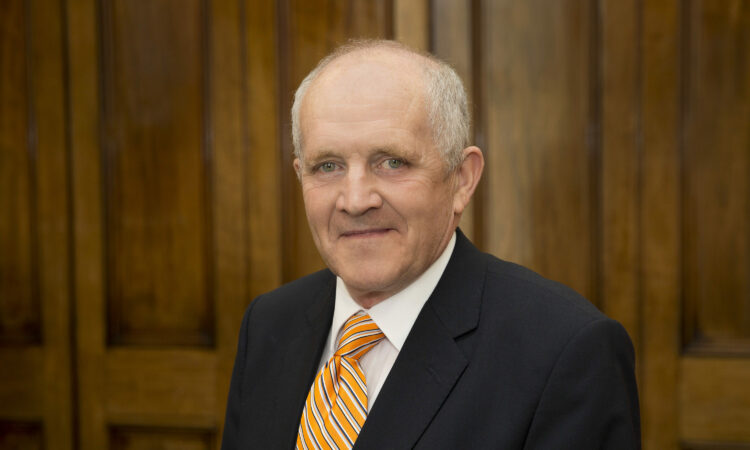 The Irish Co-operative Organisation Society (ICOS) has elected Michael Spellman as its new president, following a meeting of the board earlier today (Thursday, June 21).

Spellman is currently chairman of the ICOS National Marts Committee and is a former president of the European Association of Livestock Markets (EALM), as well as a former chairman of the Roscommon Leader Partnership Company.

From Kilteevan, Co. Roscommon, he is a board member of ICOS and of Roscommon Co-operative Livestock Mart.

Taking office immediately, Spellman succeeds Martin Keane – who was first elected as president of ICOS in 2014 and held the position until earlier this month. He stepped down following his appointment as chairman of Glanbia Co-operative and Glanbia plc.

Commenting, Spellman said: “We have an extraordinarily vibrant agri-food sector; farmer-owned and controlled co-operatives play a huge role in underpinning, supporting and driving it.

“Notwithstanding the enormous potential which our industry has – and the ambition we have to grow our exports in line with Food Wise 2025 – we face enormous challenges around Common Agricultural Policy (CAP) funding, volatility and compliance with our environmental commitments.

Our member co-ops will play a central role in supporting our farmers to deliver on their own potential, putting in place the infrastructure to process and market their produce and bring it to the global marketplace.

“It is vital that co-ops continue to invest in their member training and engagement structures, to provide a pipeline of committed, informed and motivated members who will go on to serve in leadership roles in their co-ops, and in the industry,” the incoming president stressed.

Thanking the ICOS board members for their support, Spellman said: “I intend to work closely with the executive team – and the expert committees representing dairies, marts and all other co-ops – and with ICOS members to ensure that ICOS delivers strong leadership to the sector, and to promote the interests of farmers and their co-operatives.” 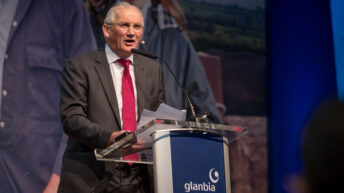 Corbally retires from Glanbia board of directors