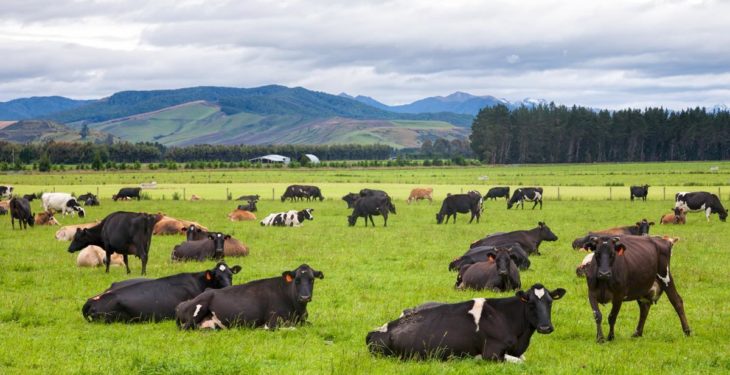 Information is now available at the drop of a hat for all Aurivo milk suppliers – both north and south of the border – with the launch of its Aurivo Milk app.

The Aurivo Milk app – that was recently debuted at a series of supplier meetings – already has more than 300 subscribers.

The co-op says the “easy to use” app will allow all milk suppliers with Aurivo to access the following: milk collection details; volume and test results; monthly averages; plus, financial and historic milk statements.

Users of the app can also receive Aurivo’s dairy newsletters, co-op updates and details of upcoming schemes directly to their mobile device.

Milk suppliers simply login with their username and a unique password – supplied by the farm services team upon issuing an activation email.

“Aurivo’s new app for dairy farmers is very accessible, easy to use and functional, enabling our milk suppliers to get all their supply data at the touch of a button on their smartphone.

“Technology is increasingly becoming part of farming life and the very rapid uptake of Aurivo’s app proves how much farmers are leading a mobile revolution in the way they do business,” he said.

The Aurivo app can be downloaded for iPhone, android, and tablets; it is available from the Google store and iTunes.

Further functionality will be introduced to the app based on supplier feedback. 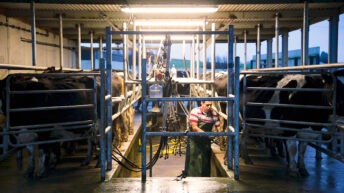