‘We still don’t know what the UK wants’ – Hogan 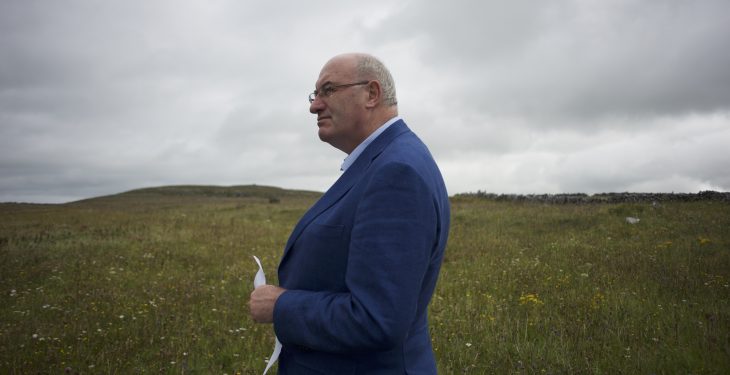 “The big problem that the European Union has is that we don’t know what the UK wants.”

This response was given by the European Commissioner for Agriculture and Rural Development, Phil Hogan, during a round-table questions and answers session with Irish journalist in Brussels this week.

Ahead of a key meeting of the European Council next week – where the state of play of Brexit negotiations and conclusions on progress made will be reviewed – the commissioner was asked about current developments on the UK’s impending departure from the EU.

“I don’t think that the British have a very coherent position at the moment in terms of what they want. So I don’t know how far they can go in the type of scenario that we have today.

The big problem that the European Union has is that we don’t know what the UK wants.

“It takes two in any negotiation to reach agreement. We are waiting a long time for the UK to tell us precisely, and exactly, what they want out of these negotiations in order to meet the joint report that was agreed in December – and which was enshrined in March in various ways by the council,” said Commissioner Hogan.

‘Time is running out’

Although the commissioner said that the EU has an understanding of the political problems that the UK Prime Minister – Theresa May – is facing in relation to reaching agreement within her own Government and party, he cautioned that time is running out.

“We are watching this week to see if there are any changes made arising from parliamentary votes, or not as the case may be – so it’s a roller-coaster from the point of view of the UK Government.

But, hopefully, this can come to an end quickly – because time is of the essence in reaching a satisfactory outcome on both sides by October.

The goal for October 2018 is to finalise a withdrawal treaty governing the UK’s departure from the EU, as well as a political framework agreement covering the future relationship between the two entities. 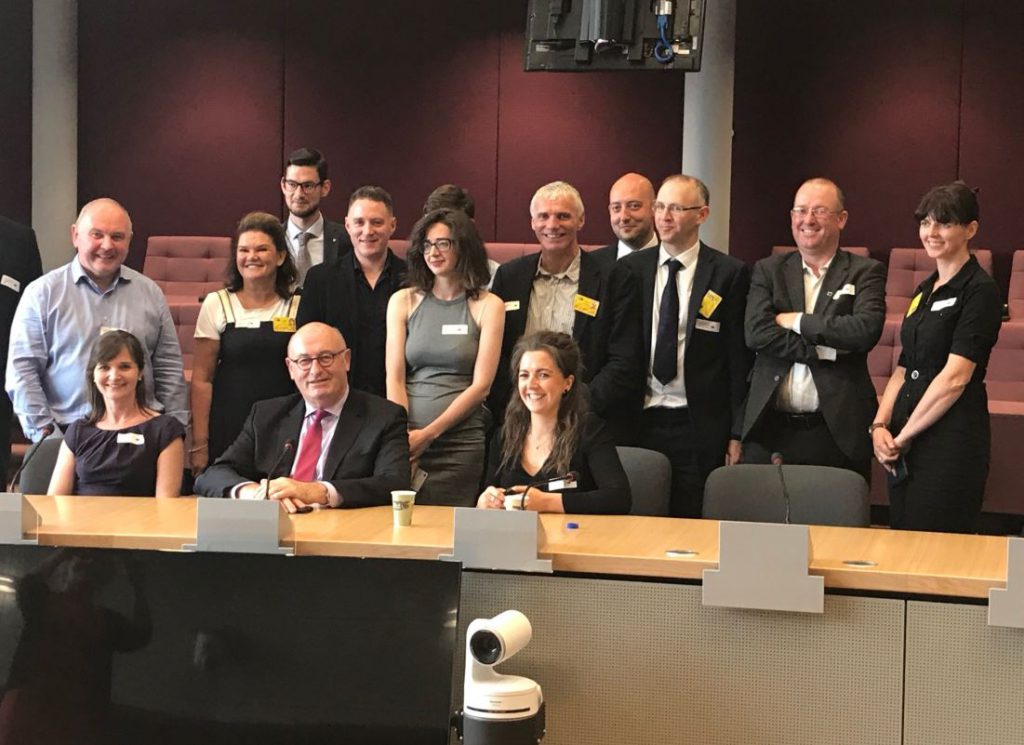 On the issue of a temporary ‘backstop’ – as outlined by the UK Government in a position paper on arrangements to prevent a hard border on the island of Ireland and to ensure the friction-less passage of goods and services should talks fail – uncertainty also continues to loom.

“Everybody signed up to the ‘backstop’ in December. Politically, everyone wants a friction-less border; but, the problem is we don’t know how the UK proposals are going to meet those objectives, so we are waiting patiently.

“We will keep trying until October, this is what Mr. Barnier said at the end of the negotiations in order to allow for approvals if there is an agreement,” the commissioner said.

But, if the UK continues the way that it has been over recent months – without coming forward with proposals as promised – then you are facing the difficult situation of a no deal.

Meanwhile, the EU’s chief negotiator on Brexit, Michel Barnier, and the president of the European Commission, Jean-Claude Juncker, are in Dublin today to meet with Taoiseach Leo Varadkar, Commissioner Hogan and various other heads of state.

The visit is said to offer a message of solidarity between Ireland and the EU in the ongoing Brexit conundrum.

On this historic day for Ireland & Europe I am honoured to welcome @EU_Commission President @JunckerEU to Dublin. ???? pic.twitter.com/IpLme7YLef

In his address to the Dail this morning, Juncker said:

Ireland is not alone. We have Ireland backed by 26 member states and by the commission – this will not change.

“I am strongly against any temptation to try to isolate Ireland and not to conclude a deal on Ireland. Ireland has to be part of the deal.” 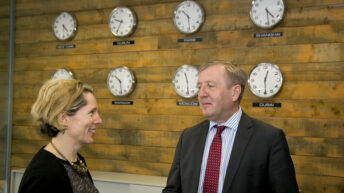