Some plants ‘chalking down their quotes’ amid tighter lamb supplies 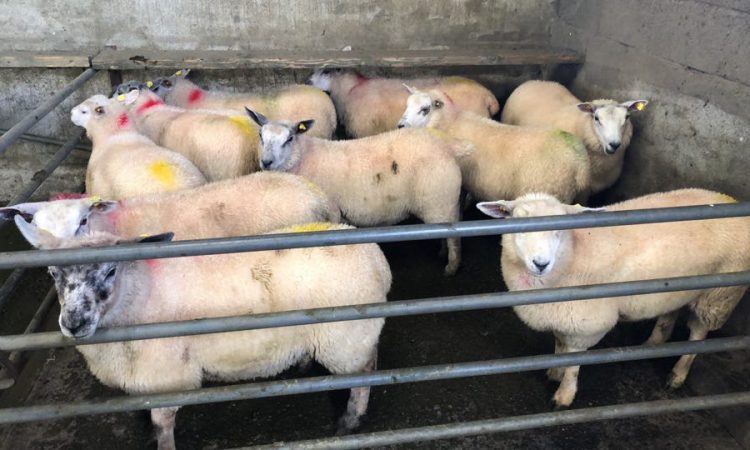 A lot of lambs were sold over the last few weeks, with 74,535 sold in the past week alone and supplies tightening, according to the Irish Farmers’ Association (IFA).

Commenting on the current lamb situation, IFA National Sheep Committee chairman Sean Dennehy said the lamb kill is running 14% ahead of last year, or up 75,000.

“This should mean supplies will be tighter in the coming weeks, and this should help steady the trade,” the chairman said.

Dennehy added that, with the commencement of the Muslim Eid festival this weekend, factories need to act responsibly on price and not undermine the market in any way. He claimed:

Some plants which are chalking down their quotes are undermining the trade.

The chairman said farmers should continue to select lambs as they become fit, keep moving and bargain hard on price and weight. He said factories were paying up to 21.5kg with some deals to 22kg in places.

“Positive price returns will help farmers to continue to move lambs as they become fit.”

I think farmers that have gone through their lambs and taken two or three pulls already, have large numbers moved, and they will want to see the trade settle before they move again.

Dennehy concluded, noting that the mart trade has been solid with a buoyant business for store lambs and the positive opening of the breeding sales.