The relatively new practice of ‘agroforestry’ is gaining traction in Ireland – which could be helped with more supports, according to Minister of State at the Department of Agriculture, Food and the Marine Pippa Hackett.

She highlighted this as part of a wide-ranging discussion with AgriLand editor Jim Breen and news journalist Sylvester Phelan.

Speaking to AgriLand earlier this week, on Monday, July 27, Minister Hackett revealed her stance on agroforestry – which is the practice of combining forestry and agriculture in a mutually beneficial way – as well as why rewilding 1ha on every holding could be an “easy win” for farmers.

She also highlighted the need for a change in mindset towards forestry in Ireland. We started by asking her about her brief…and the topical issue that is ‘Just Transition’. 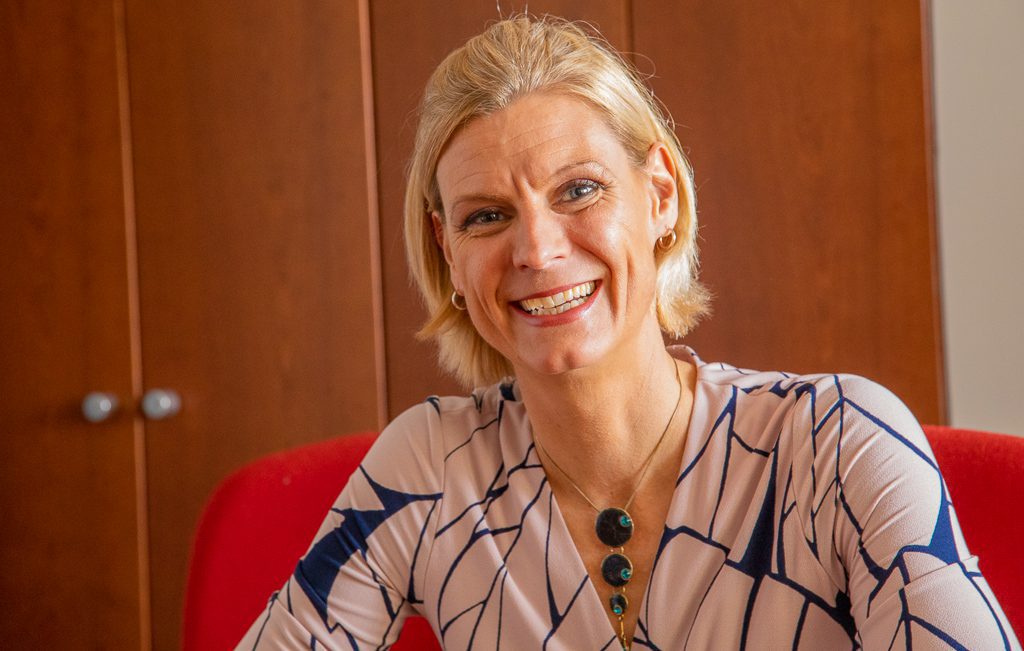 With a shake-up in some government departments with regard to ministerial briefs, where does ‘Just Transition’ now sit? What wider ‘land use’ changes do you envisage for the country as whole?

Minister Hackett: Strictly, if it is Bord Na Móna, it would come under Minister [for Climate Action, Communication Networks and Transport Eamon] Ryan. However, my remit is land use so there is going to be an overlap there in terms of how land is utilised.

In relation to forestry, there is the whole agroforestry side of things, which is relatively new to Ireland. It’s getting a bit more traction and I would like to see, certainly next year, more supports for that…or something that delivers more for that.

That’s an easier one for farmers to get into, because you are not just taking out a whole slice of land and committing it for the next 30 to 40 years to forestry. It’s something you can still farm around.

There are good examples around the country of how that works. Even beside getting the supports to plant, it has other benefits in terms of soil structure and water retention…and a bit of shelter for animals.

If you go into forestry, you’re ‘locking it down’. Among some farmers, it’s almost seen as ‘giving up’ on farming. Can agroforestry change that mindset?

Minister Hackett: It should change it. That image – that it’s either farming or forestry – has to change and we have to encourage farmers to not see it as ‘the worst thing I could do with my land’.

You actually will get quite well paid for it…for quite a number of years.

I think that sort of mindset needs to change. I think it has – for some – but the bad experiences people have had, even farmers, [haven’t helped].

Among some older-generation farmers, there was almost an element of ‘shame’ if someone planted their ground. People believe that once the ground has been planted, it can’t be used as agricultural land again. Is that something that needs to be looked at?

Aside from planting commercial trees that can take many decades to mature, should we look at species or trees somewhere between those and the like of short rotation coppice [i.e. willow]. Are there opportunities whereby the message to farmers is that the land is not forever gone from agricultural use?

Minister Hackett: Quite possibly. Maybe agroforestry does fit that, because you can still utilise the land in between. You can cut silage and graze animals. If you plant them properly, you can [even] have tillage as well.

There is that opportunity and I also think there is scope with the continuous cover model as well…it would be perceived as a long-term investment on your farm. It delivers for all those other elements of biodiversity. It’s a mixed species as well, so you get a variety of plants. 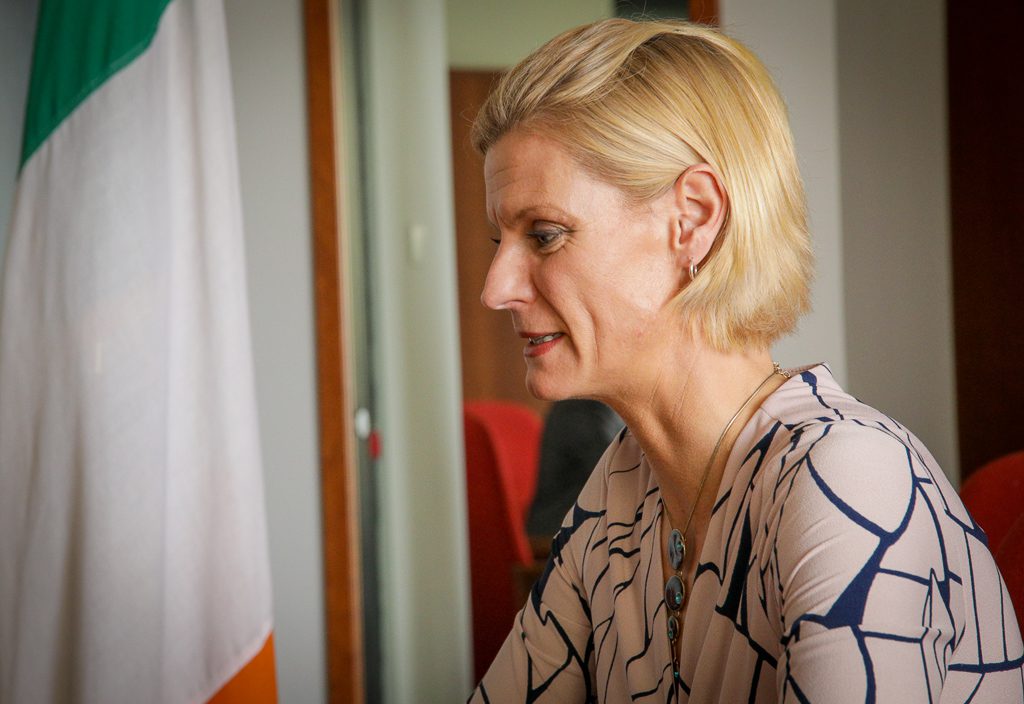 Hopefully in 50, 60 or 70 years you will be self-seeding as well, as you thin [out the plantation]. Again it is something for the next generation, but you’re adding value to your farm…and I think that’s the important thing for farmers.

I think if they thought they were adding value to their farm – through planting – it would be different. I think that would be a different way of looking at it.

It’s currently the opposite now. That’s because the tradition was to pick the worst land to plant on. The double problem there is that they were having to drain the land to plant and now we know that actually emits lots of carbon – probably more than what’s offset by the trees growing.

Those sorts of models are part and parcel of what will have to change; you won’t be planting the worst land.

One final thing I would like to add is the one hectare that is rewilded. It’s in the Programme for Government – not in a ‘direct action’ but it’s there.

It’s something I would like to see that could be an easy win for farmers. Feasibly you could fence off a couple of half-hectare sites around the corners of fields…and just leave them and get paid to just leave them.

It would be a simple one – literally it’s a fence, so something like a ‘rewilding’ approach would be nice there. It would [also], of course, deliver for habitat creation…in time.