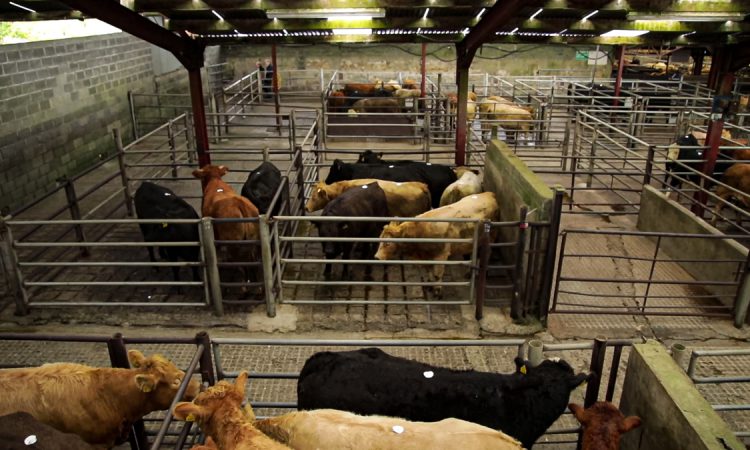 The social distance restrictions for marts has been reduced from 2m to 1m, but with a maximum of 50 people allowed in the show area, at least until ‘phase 4’ of the roadmap for reopening the country begins on August 10.

Last week was the first week of this new arrangement. Speaking to AgriLand, Eimear McGuinness, chairperson of Mart Managers of Ireland (MMI), lauded the change, saying it was “great, and will make a big difference” – though highlighting that the lessening of restrictions in marts would be offset by the 50-person limit, depending on the size of the mart.

The maximum limit of people is set to increase when ‘phase 4’ of the Roadmap for reopening Society and Business begin on August 10. McGuinness noted that the limit would be increased to 100 people at that time.

Advertisement
McGuinness, who is the manager of Donegal Livestock Mart, expressed some concern that 100 people in a show area would be an “awful lot” in terms of public health concerns. However, she reiterated that the figure of 50 was appropriate at the present time.

McGuinness had been able to get around 27 people around the rings in Donegal under the 2m rule.

The lack of people allowed around the rings in recent weeks and months was offset by the online sales, which McGuinness noted as being “a help”.

However, she stressed a need for financial support from the government – an issue that had been ongoing since the lockdown began.