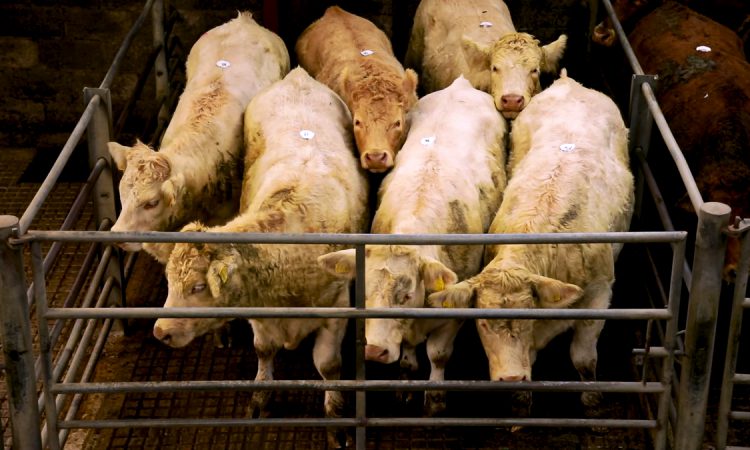 The strengthening of the cattle trade at the moment is “a clear sign that factories can afford to pay more”, according to the Irish Farmers’ Association (IFA).

Brendan Golden, the association’s national livestock chairperson, noted that finished cattle in the marts are making up to 30c/kg more than the factory price. This, he said, was being driven by procurement managers and agents.

Golden highlighted that the steer price is generally at €3.75/kg and €3.80/kg for heifers.

Deals are being done for more, including arrangements on transport, weight and specs in some places.

He added that supply numbers are expected to tighten in the next few weeks.

The department’s AIM [animal identification and movement] data clearly shows that the number of finished cattle coming through in future weeks and months will tighten.

Golden also noted that a boatload of young bulls would sail for Libya from Cork this week.

In other news relating to the cattle trade, the social distancing restrictions in marts has been cut from 2m to 1m.

However, a maximum of 50 people will be allowed in the show areas, at least until ‘phase 4’ of the roadmap for reopening the country begins on August 10.

Last week was the first week of this new arrangement. 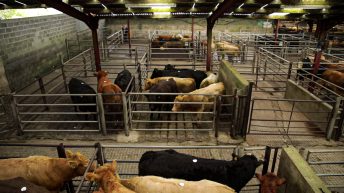