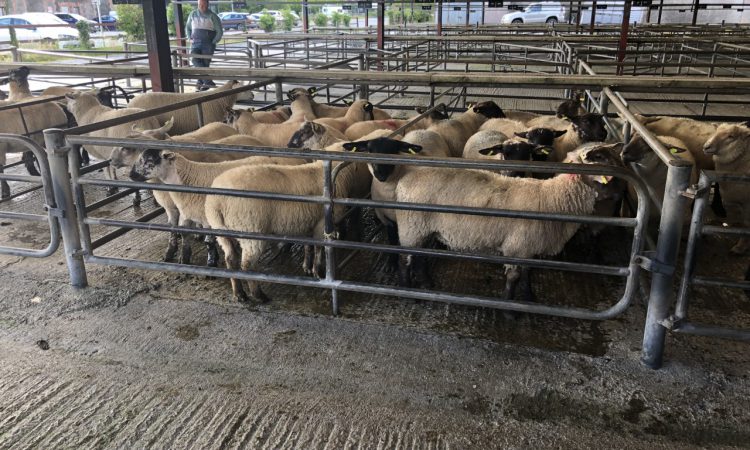 Speaking to some mart managers over the past week, the trade for heavy and store lambs was easier, with prices for these types back by up to €4-5/head.

In some places, lambs were back a bit less – approximately €1-3/head, while some mart managers reported a steady, if not stronger trade, for lambs last week.

Factory-fit lambs, in general, made from €104/head up to €113/head, with some lots exceeding this price range in places.

Forward-type store lambs, which have been a great trade over the last few weeks, were an easier trade. Lambs weighing between 38kg and 42kg made from €90/head up to €104/head.

Also Read: Store lambs the highlight of the sale at Roscommon Mart

Heavy lambs were €1-3/head dearer compared to last week, while store lambs were met with a very “strong, brisk trade”, according to the mart manager, Tom Coleman.

The trade was quieter across the board for all classes of sheep, according to the mart manager, Terry McGovern.

Lamb prices were back €4-5/head at Enniscorthy Mart on Wednesday, July 22, according to the assistant mart manager, Kevin Murphy.

However, he did note that the trade still remains “very good” for the time of the year.

Kevin added that cast ewes remain a “great trade”. Heavy cull ewes sold from €118/head up to a top price of €145/head.

170 ewe hoggets were presented for sale on the day. Prices for these lots ranged from €176/head up to a top price of €204/head. 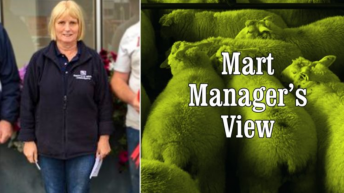 Store lambs the highlight of the sale at Roscommon Mart